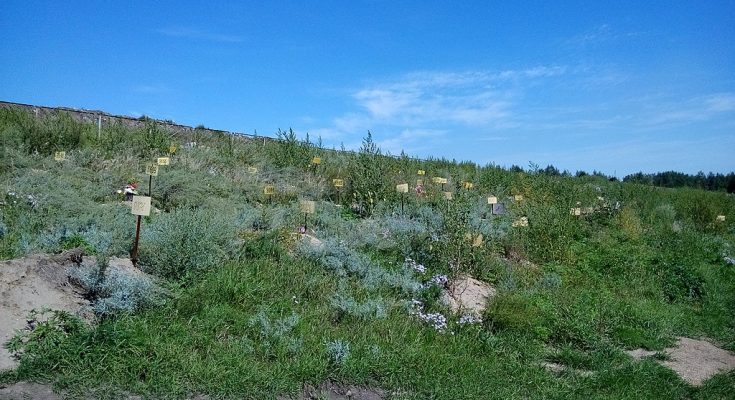 Edmonton (AB)/CMEDIA: Sydney Halcrow, chief of a northern Alberta First Nation, the Kapawe’no First Nation held back tears as he said at an emotional news conference Tuesday that the discovery of 169 potential graves at the site of a former residential school is a testimony of the horrifying conditions in which the children lived.

“Our little warriors have waited for us to find them. Now we will ensure they rest in peace,” said Sydney.

Finding one grave is too much, the chief said, and finding many is incomprehensible.

The results of a six-day survey, using ground-penetrating radar and a drone at the former Grouard Mission site, about 370 kilometers northwest of Edmonton was posted on its website.

The discovery supports what survivors and elders had been saying and marks the beginning of a long journey to find answers, reportedly said Kisha Supernant, project lead and director of the Institute of Prairie and Indigenous Archaeology at the University of Alberta.

Fifty-four potential graves were located by the church, a former nun’s residence, and by an old root cellar while another 115 were identified in the community cemetery.

Supernant, who is Métis, reportedly said the parish provided burial records indicating that children who died while living at the school were buried in unmarked graves. Some of the names provided by the church were included in a missing children registry created by the National Centre for Truth and Reconciliation and added her family members are in the records of those who died at the school.

The residential school was opened by the Roman Catholic Church in 1894 and ran until 1961.

Alberta Premier Jason Kenney and Indigenous Relations Minister Rick Wilson said in a statement that recorded instances of violence and abuse at the schools are part of their tragic legacy.

“The Indian residential school system was a wicked injustice that too often forcibly segregated children from their families and sought to suppress Indigenous culture and language,” they said.

A statement from Crown-Indigenous Relations Minister Patty Hajdu’s office said the findings are “a reminder of the scars and of the lasting pain inflicted on so many innocent children.”

Across the country, numerous investigations into former residential schools are underway with more than 4,000 children believed to be missing, according to authorities.

The total number of unmarked graves found so far including the Kapawe’no First Nation discovery brings more than 1,500.

About 150,000 Indigenous children were reportedly enrolled from the late 1800s to the 1990s in 139 residential schools across Canada isolated from their families, language, and culture for months or years.

Many were physically and sexually abused by their teachers, and thousands are believed to have died of disease, malnutrition, or neglect.

A truth and reconciliation commission concluded in 2015 the failed government policy amounted to “cultural genocide.”