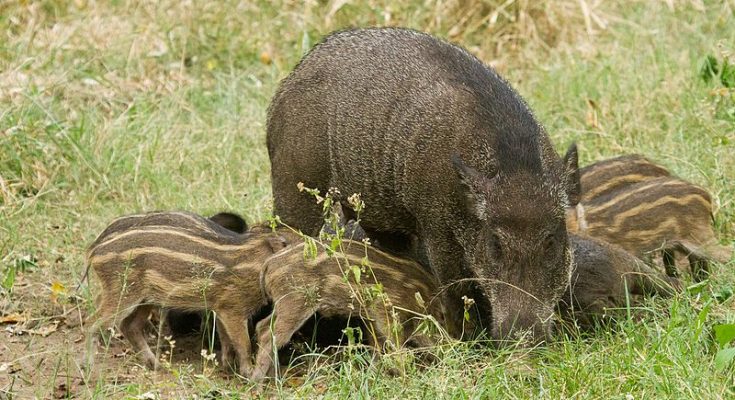 CMEDIA/Residents of the northeastern Alberta town of Lamont, have reportedly been warned to be on guard against a possible invasion of wild boars.

A safety advisory was sent out by the community after spotting roaming swine inside town limits, which reportedly read: “Be calm and move slowly,” reads the notice. “Do not corner or provoke the animal.”

Alberta has waged a battle against wild boar for decades, which have been spotted in at least 28 rural municipalities and counties.

Eradication efforts were stepped up recently by the province with increased surveillance, trapping, and cash bounties in exchange for the animals’ ears.

These elusive animals remain a threat to rural and urban habitats, reportedly said Ryan Brook, an associate professor of agriculture at the University of Saskatchewan and director of the Canada Wild Pig Research Project who added that with the expansion of their range they could soon move from the bush into Alberta cities.

Aggressive action will be required to keep the invaders from becoming a permanent fixture in backyards, city streets and town parks, Brook said. Any community south of the boreal forest border is at risk, he said. 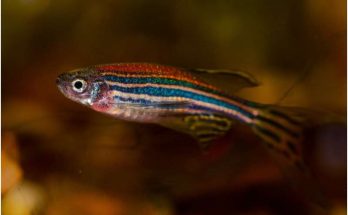 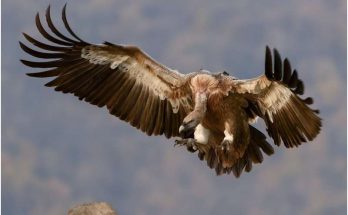 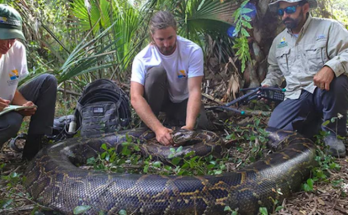