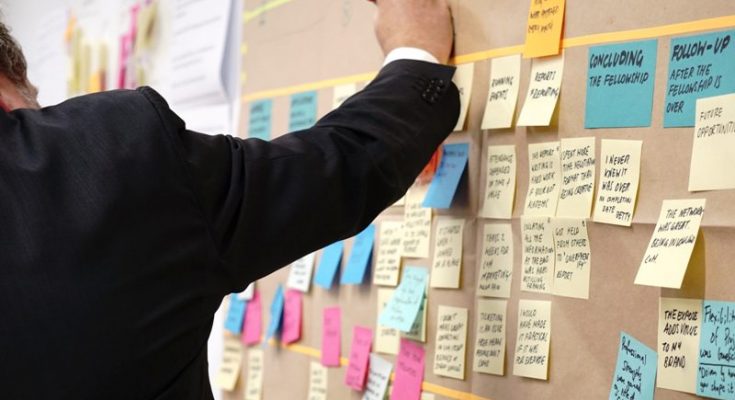 Ottawa/CMEDIA: Canada’s addition of 40,000 jobs in May driven by a gain in full-time jobs was due to continuing tightening of the labor market and an increase in the wages, said Statistics Canada on Friday.

The increase in wages resulted by dropping in unemployment from 5.2 percent in April to 5.1 percent in May, the lowest rate since at least 1976 which is as far back as comparable data goes.

The average hourly wages for all employees rose 3.9 percent on a year-over-year basis in May, compared with an increase of 3.3 percent in April, Statistics Canada said Friday.

But a loss of 25,000 jobs was seen in Transportation and warehousing, the number of finance, insurance, real estate, rental and leasing jobs fell by 19,000, the goods-producing sector lost 41,000 jobs, and the manufacturing sector suffered a loss of 43,000 jobs in the month.