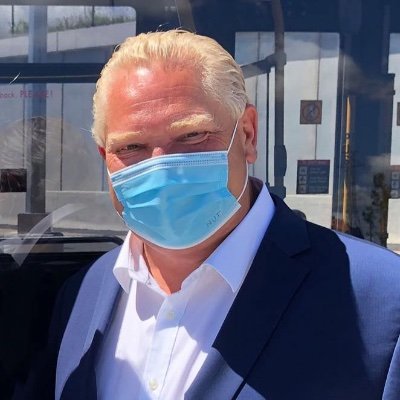 “We’re taking a cautious approach,” Ford said, before adding he’s “confident” this reopening plan will work and that “the worst is behind us” in terms of new COVID-19 cases.

Areas like arenas and concert venues will also be open at 50 percent capacity or up to 500 people, whichever is less, the government said in a news release.

Enhanced proof of vaccination and masking requirements will remain in place.

It was also announced that on Feb. 21, social gathering limits will increase to 25 for indoors and 100 people outdoors.

And on March 14, according to the government, all capacity limits on indoor spaces will be lifted subject to producing proof of vaccination and masking requirements where they already exist.

All capacity limits for religious services, rites, ceremonies, and social gatherings will also be lifted with up to 50 people indoors with no limit for outdoors.

The government’s announcement today did not include any mention of ordering hospitals to halt non-urgent surgeries and procedures.

Elliott said it would remain in place until ICUs begin to clear of COVID-19 patients.

Expansion of PCR testing capacity, which was significantly restricted in early January to only the most high-risk individuals due to the new omicron variant was also not mentioned.