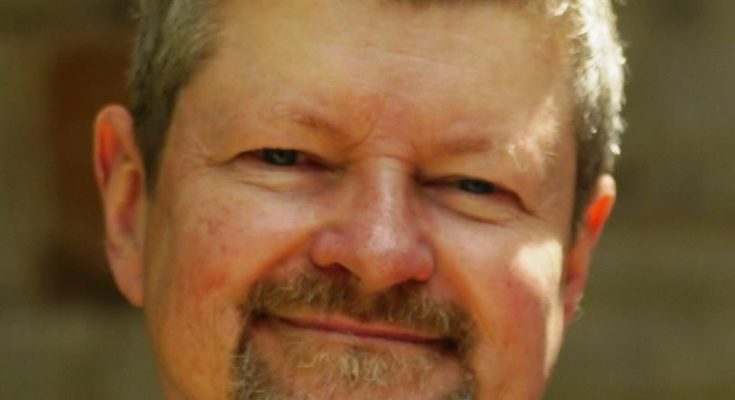 Washington: After four decades of helping pioneer the field in academia, and testifying or filing briefs in court cases that helped establish gay rights, George Chauncey, the DeWitt Clinton Professor of American History at Columbia University and director of the Columbia Research Institute on the Global History of Sexualities, is the first LGBTQ scholar to win the Kluge’s prestigious $500,000 prize in June 2022, Library of Congress reports have said.

Before draping the Kluge medal around Chauncy’s neck, in front of an applauding crowd of Madison Council members, members of congress, and invited guests in the Library of Congress, Carla Hayden, the Librarian of Congress was reported saying that the mission of the Library of Congress is to connect and engage with all Americans, and telling the rich, diverse stories of all citizens of this country.

Acknowledging the award Chauncy thanked friends, family, and colleagues, but most emotionally his spouse, Ronald Gregg, and was reported saying that without Gregg he could barely imagine his life.

Chauncey’s research over the decades has shown that laws criminalizing homosexuality are mostly creations of mid-century American conservative politics, beginning in the Depression and continuing for the next half century, and are not millennia-old traditions of western society.

It is documented in Chauncey’s landmark 1994 book, “Gay New York: Gender, Urban Culture, and the Making of the Gay Male World 1890-1940,” that gay life in many American cities was often relatively open and tolerated during the first three decades of the 20th-century, and culminated to a peak in the Jazz Age 1920s.

After receiving his undergraduate and doctoral degrees from Yale University, he landed a teaching position at the University of Chicago from 1991 through 2006 and later returned to Yale as the Samuel Knight Professor of History & American Studies from 2006 to 2017. He then moved to Columbia.

He has been involved in 30 court cases targeting gay rights, testifying, four of which went to the U.S. Supreme Court, including landmark cases Lawrence v. Texas in 2003, which overturned the nation’s remaining sodomy laws; and the marriage equality cases, United States v. Windsor in 2013 and Obergefell v. Hodges in 2015. 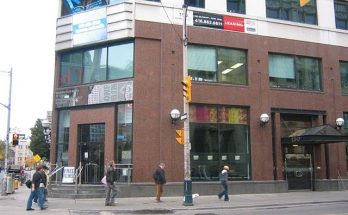 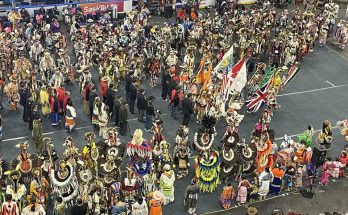 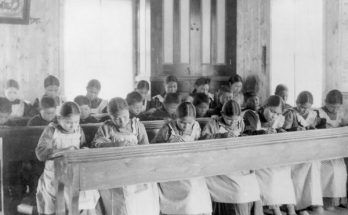