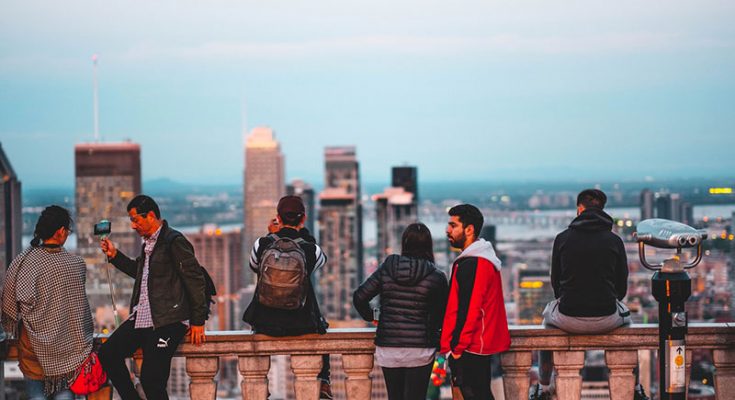 Ottawa/CMEDIA: Canada’s population growth rate of about 37 million last year, almost twice the pace of every other G7 country from 2016 to 2021, with most of this growth due to new arrivals of approximately 1.8 million more people from around the world, Statistics Canada reported today.

Statistics Canada added that most of this growth occurred prior to the onset of the pandemic in 2020.

Canada’s border restrictions to prevent the spread of COVID-19 which slowed down the pace of newcomers arriving in Canada were the main causes for Canada’s population growth to halt says the agency.

The population growth says Statistics Canada was at a record high before the pandemic, and then slowed to its lowest rate in a century in 2020.

From 2016 to 2021, the downtown populations of Canada’s large urban centers grew at almost twice the pace of the urban centers as a whole, despite a pause during the pandemic.

The population of the Maritimes grew at a faster pace than the Prairie provinces, for the first time in the census since the 1940s, due to rising immigration levels.

On the other hand, the population of neighboring Newfoundland and Labrador declined from 2016 to 2021.

The first results from the 2021 Census have been released today by Statistics Canada, including the number of Canadians counted, population growth across the country, and how the pandemic has affected the demographic makeup of the nation.

A complete statistical portrait of the Canadian communities from coast to coast to coast of the 2021 census would reportedly be released by Statistics Canada over the coming months.