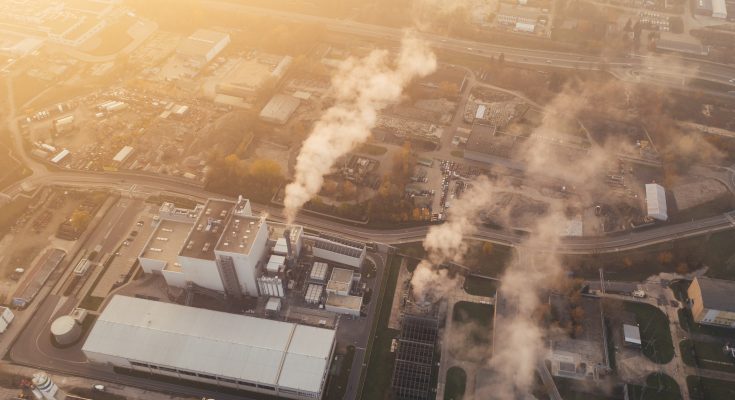 Toronto/CMEDIA: Ontario Premier Doug Ford’s government’s revised plan to meet Ontario’s 2030 targets for cutting carbon emissions shows some significant departures from the reductions earmarked in the “Made in Ontario Plan for the Environment” in 2018.

The reduction of the electric vehicles, which accounted for nearly 15 percent of the projected cuts to CO2 emissions in the government’s 2018 plan as well as any mention of the Ontario Carbon Trust, earlier considered a significant source of emissions reductions has been omitted from the new forecast.

A $400-million fund to help the private sector develop clean technologies which was announced in 2018 also did not materialize.

The new plan also shows a shrinking of a 2.3 megatonnes (MT) reduction of CO2 emissions which was forecast in the 2018 plan has been shrunk to almost nothing in the new plan.

But the province reportedly remains steadfast in its commitment to meet the 2030 emissions reduction target and is confident in achieving a 30 percent reduction in greenhouse gas emissions from 2005 levels by 2030.

Ontario’s new forecast prediction to hit its 2030 target by reducing emissions by 12 MT from current levels would reportedly come, says the province primarily from greater renewable content in gasoline, stricter emissions standards for heavy industry, and the steel industry’s planned shift away from coal-fired furnaces.

The revised forecast notes that Ontario has already achieved greater reductions in greenhouse gas emissions than any other province or territory in Canada most notably ending Ontario’s use of coal-fired electricity generation.

Ontario’s 2020 emissions showed the sharpest year-to-year drop since the 2008-09 recession to a reduction in driving and flying due to Covid-19 restrictions.