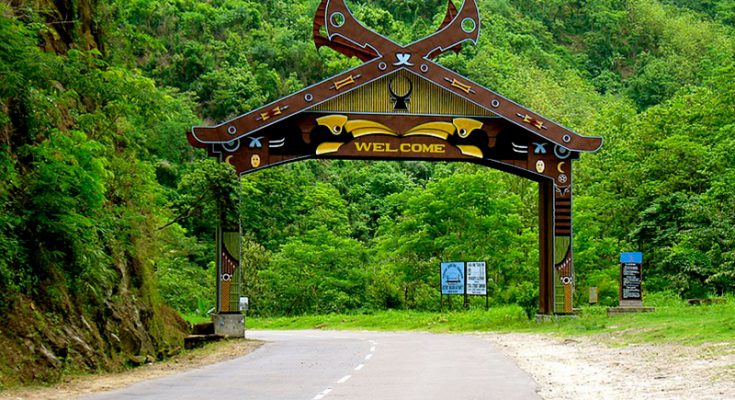 Representational image of Nagaland by Jackpluto via Wikimedia Commons

Kohima/IBNS: Nagaland’s Pangsha remains one unique region where it houses students from India and Myanmar’s sides of the border under the same roof of a school, media reports said.

Dan village, the tiny hamlet which separates India and Myanmar up the hills of eastern Nagaland’s Noklak district takes pride in the fact it is able to cater to the needs of people- mostly the Khiumniangan Naga tribes from both sides of the border, reports BorderLens.

The region remains far away from the urban region of the state.

Surrounded by the majestic Saramati mountain of Nagaland on its west, this tiny sleepy hamlet which is adjoining another similar dwelling called Pangsha which literally lies far away from the maddening crowd has its own unique stories of how it houses students from both sides of the border under the same roof of a school and also jointly engages in agriculture practices and organizing traditional festivals, reports the news portal.

Such bonding and bonhomie have its own significance especially given the fact that this is of one many sensitive international borders which India shares with Myanmar which has been prone to insurgency and armed conflicts in the recent past.

In fact, an Assam Rifles outpost which is prominently located in the village stands testimony to many encounters and insurgency-related incidents.

The Burmese side of the border is known to have safe havens of different North East militant groups, reports the news portal.

However, these challenges have not dampened the spirits of the local Naga tribes who inhabit the village.

Their determination is reflected in their hard work and steadfast approach toward life, especially when it comes to educating their children and giving them a better-educated life.

For many of the young girls and boys’ life has completely changed after entering the Mission Straightway School which is situated along the international border at the International Trade Centre (ITC). 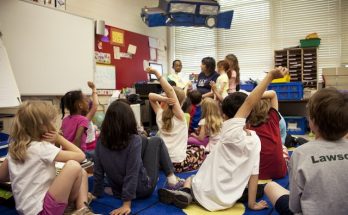 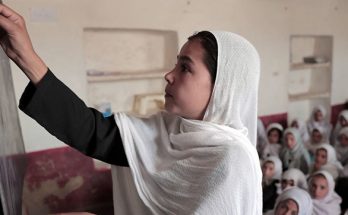 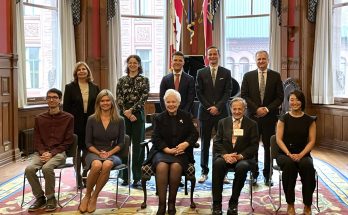