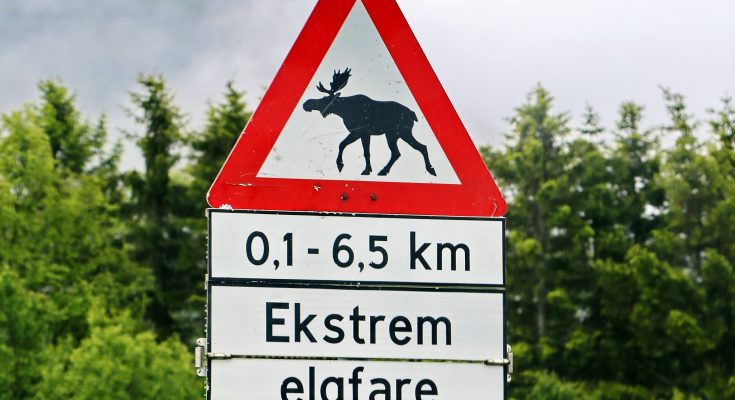 Toronto/CMEDIA: According to a new study conducted by the Toronto Region Conservation Authority (TRCA) and the University of Toronto, as many as one million animals are killed on roads in the Greater Toronto Area each year.

The study found that of all creatures, amphibians — toads, frogs, and salamanders, among others — are dying at a “disproportionately higher” rate in study areas — specifically, the American Toad, Green Frog, Grey Treefrog, and Northern Leopard Frog.

According to the study, these frogs being slow-moving are more vulnerable because they cross roads frequently, and being cold-blooded, they’re attracted to warm roads.

The problem reaches further than the GTA too. Amphibians are experiencing a global population decline and road mortality is one of the biggest contributors.

The study suggests eco-roadways, also known as green highways, are passages built under or over a road through which small animals can pass safely.

Some examples of infrastructure of these standards include street trees in stormwater tree trenches, bioretention systems such as curb extensions, bioretention planters and rain gardens, and permeable pavements, among others.