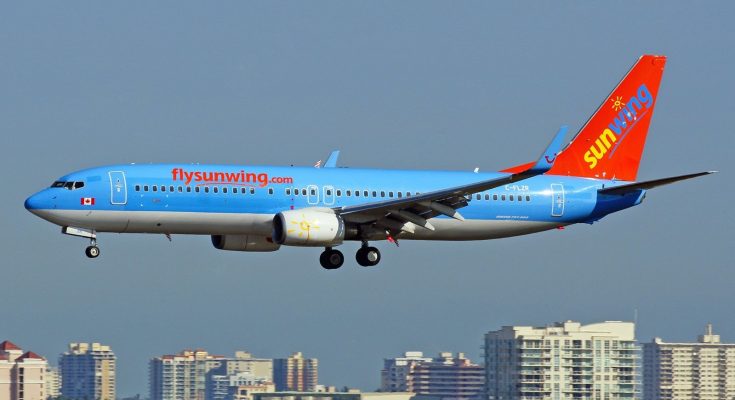 In a statement, the airline said the flight delays were the result of a network-wide system issue that has impacted check-in and boarding.

“We sincerely regret the impact this is having on our customers’ travel plans and are working diligently with our technology provider to resolve the issue as soon as possible so that regular flight operations can resume,” a spokesperson for Sunwing said in a statement Monday.

“Best attempts are being made to notify passengers of the impact to their flights where possible, and we strongly encourage all customers with departing flights over the next day to check their flight status before heading to the airport.”

Hours-long delays have been listed on the website for Sunwing, with morning flights rescheduled for the afternoon and afternoon flights pushed to the evening.

For example, a 6 a.m. flight from Toronto to Cuba will now be departing around 1 p.m.

As of 1 p.m. on Monday, the group was still in the lobby of that resort.

Travelers took to social media to complain about the lack of communication, with one person saying their flight has been delayed by 20 hours.

A timeline for when the issue will be repaired has not been provided by Sunwing.

The airline urged customers with a departing flight over the next 12 to 24 hours to check their flight status.