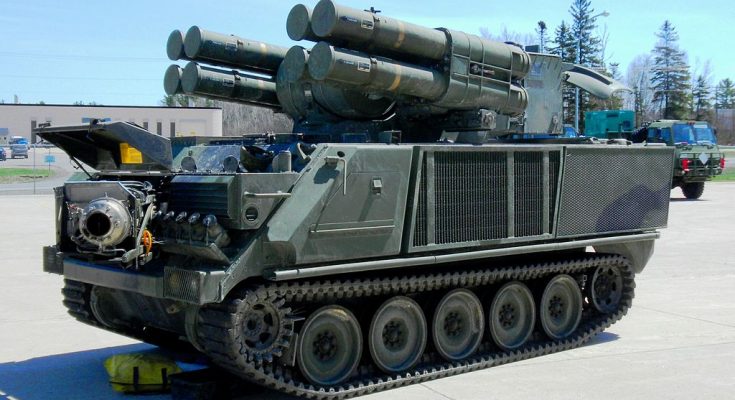 Brussels/CMEDIA: Canada is reportedly exploring ways to get more weapons into the hands of Ukrainian soldiers, Prime Minister Justin Trudeau said Thursday after an emergency meeting of NATO leaders.

“We’ll continue to try and help out in the best possible way we can, and as [Ukrainian President Volodomyr] Zelensky has been asking for various new pieces of equipment, we’re looking at what we can send,” Trudeau said.

“At the same time, we’re also committed to looking at procuring that equipment directly for Ukrainians.”

Although Trudeau hinted that his government is prepared to spend more on defense, he did not offer any details on what Canada could contribute or buy.

On Thursday, when NATO said it expected member nations to submit their revised defense spending plans by the time NATO leaders meet again in June, Trudeau did not say if his government will increase defense spending beyond what was already promised.