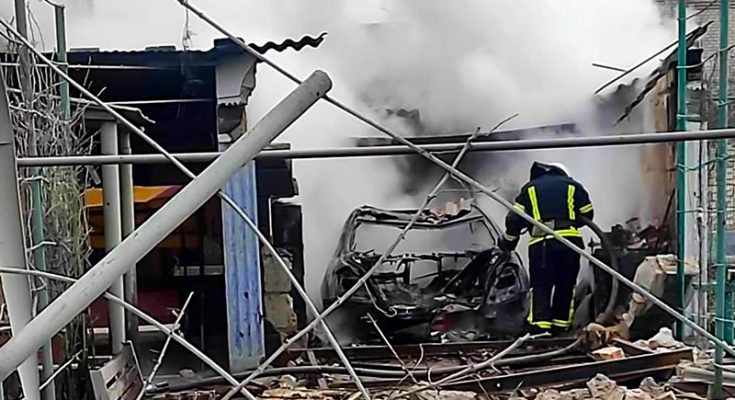 While he extended his thanks to members of the Western military alliance for providing the defensive equipment so far, he also appealed for offensive weapons.

The Ukrainian President also accused Russia of deploying phosphorus weapons, which spread a powder that ignites when in contact with oxygen and causes severe burns.

“The Alliance can once more prevent the death of Ukrainians from Russian strikes, from Russian occupation, by giving us all the weapons we need,” he added. 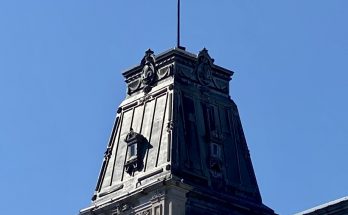 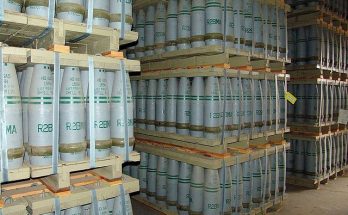 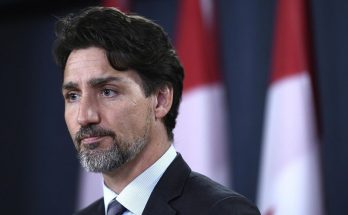