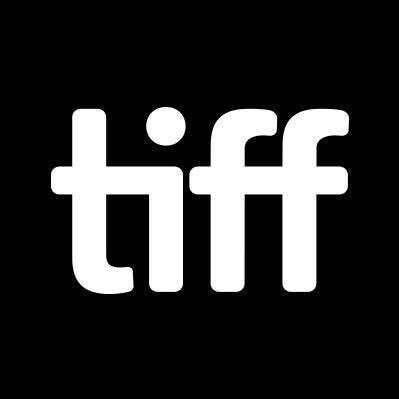 Toronto/Cmedia: Toronto International Film Festival (TIFF) invites all to join them throughout the month for these Cinematheque series and special events

Key filmmakers emerged around or after the start of the 21st century — Scherfig, Amanda Kernell, and Iram Haq — as well as veterans like Honkasalo and Zetterling. (Incidentally, many of these filmmakers premiered their films at TIFF.) are analyzed by this selection of 12 programs. In addition, a group program includes Svala Hannesdóttir’s Greed (1952), the first Icelandic narrative film directed by a woman, and The Man Who Was Allowed to Leave (1995), the fractured folktale by the Faroe Islands’ Katrin Ottarsdóttir, who has almost single-handedly established Faroese cinema.

Latter-day directors like Kernell and Haq focus on diverse, sometimes neglected communities and have helped change the false perception of the region as homogenous. But the compelling issue about these films is how often certain issues keep popping up. The characters, the protagonist women, in particular, face unstable living conditions (homelessness) and threats to their independence (usually from family members or larger outside institutions). In spite of the significant attempts made in Nordic societies, the filmmakers remind us through their creations that there’s still a great deal of work to do, both to protect current rights and to progress forward.

A Home of One’s Own: Nordic Women Filmmakers is made possible as part of NORDIC BRIDGES 2022 in collaboration with Harbourfront Centre, Toronto.

In Conversation With… Sarah Polley. Director, actor, Academy Award-nominated screenwriter, and author Sarah Polley joins us in person for the Canadian launch of her debut collection of essays, Run Towards the Danger to discuss the complex process of exploring these personal stories from her life, the strategy in overcoming past trauma that helped her find a path forward, and the fallibility of our own memories.

Presented in partnership with Penguin Random House Canada, this event is generously supported by the RBC Women Creators’ Initiative.