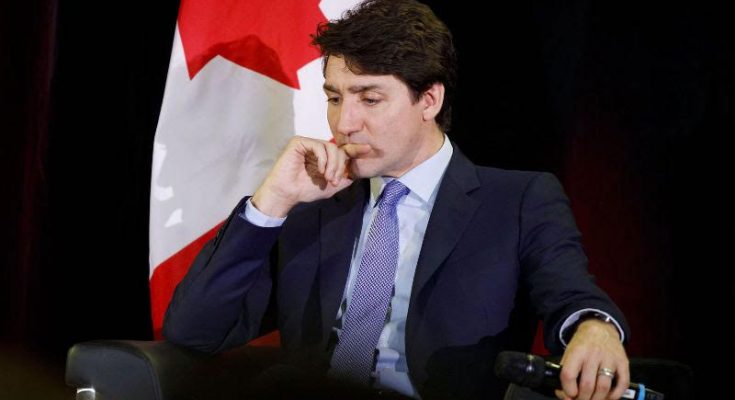 Ottawa/CMedia: Prime Minister’s Office confirmed in a statement today, that Justin Trudeau will be abroad between March 6 and March 11, “to further strengthen Canada’s solidarity with our European partners and allies in the face of Russia’s unwarranted invasion of Ukraine.”

Trudeau announced on Friday that he will be making stops in the United Kingdom, Latvia, Germany, and Poland to meet with partners and allies that he would also meet the Queen.

“We will be discussing how to continue to support Ukraine, how to strengthen democratic values around the world, and how to stand up even more for democracy and to stand against Russian aggression,” Trudeau said

Mark Rutte, Dutch Prime Minister confirmed that on Monday he will be meeting with Trudeau and British Prime Minister Boris Johnson in London, where according to Trudeau’s office they will “coordinate additional responses to Russia’s blatant violation of international law and the United Nations Charter.”

Trudeau will then travel to Riga, Latvia, where Canadian Armed Forces members are taking part in NATO operation Reassurance and Trudeau plans to meet with them.

Trudeau will travel to Berlin and will then end his trip in Warsaw, Poland where he will meet with President Andrzej Duda “to further discuss security concerns in Eastern Europe and convey Canada’s support to Poland as it grapples with hundreds of thousands of Ukrainians fleeing the Russian invasion,” and in making sure Russian President Vladimir Putin realizes his invasion of Ukraine extremely wrong.