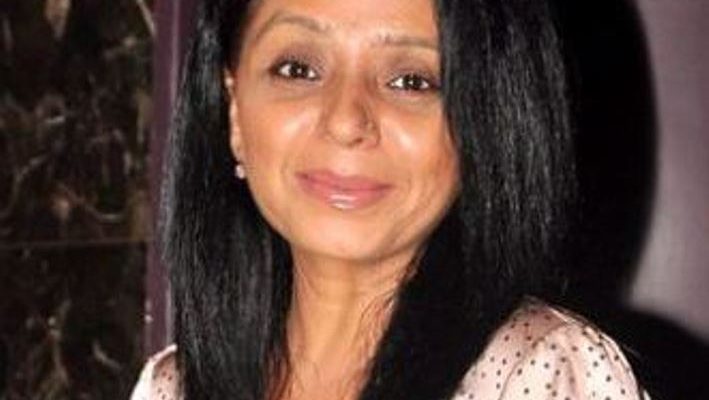 Mumbai/IBNS: Career is important for everyone agrees Vaishalee Thakkar. The actor shares that once when she had gone to drop her father at the airport, she met director Shafi Inaamdar. This meeting changed her life.

“I have known Shafi Inaamdar since childhood and I met him at the airport. He said that I am part of a play that he is doing and asked me to come for the rehearsals from the next day. Till then I did not have any formal training in acting, but I was a part of some theatre groups. My parents were very supportive of me embarking on this journey, but they insisted that I completed my master’s degree (M.A. Political Science). The play that Shafi uncle was doing was called ‘Doctor Tame Pann’. It was a Gujarati play. That’s where my acting journey started. I later did another play with him called ‘All The Best’,” she says.

She adds, “Struggle is a part of the journey. But I never had insecurities. The fact that I am fortunate enough to be doing what I love keeps me motivated. My attention is towards doing and giving my best.”

In the current scenario, in spite of films, OTT and television there are many options, still, competition and even unemployment have gone up. “No, I have always been aware that I work in a very competitive field and it’s not going to be a smooth ride. So if you are realistic, I think it helps to balance yourself better,” she adds.

Every actor wants his or her project to become a hit but there is no guarantee as everything depends on the audience. “It can be very disheartening when the project does not do well and there are no satisfying answers as to what went against it. But then you have to take things with a pinch of salt no matter how big an actor you are,” she shares.

The actor is never satisfied. “There is always something more, bigger, better awaiting in the future. I always go with the flow and do my best,” she ends.