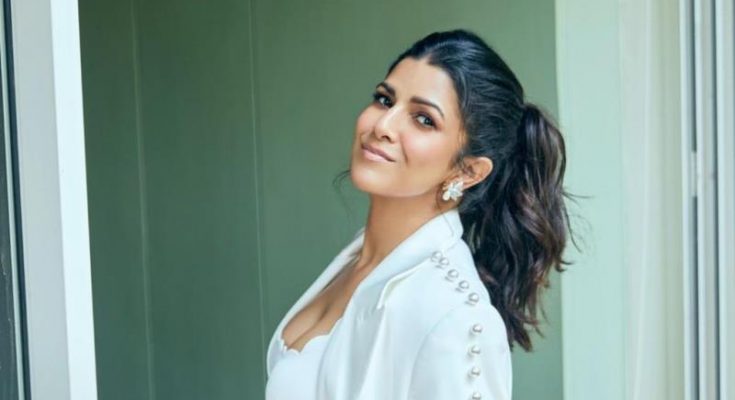 Mumbai/IBNS: All eyes are on Nimrat Kaur ahead of her much-anticipated release of the year, Dasvi! While the leading actress has sure left a mark with her character glimpse in the trailer, her special screening for inmates of Agra jail has impressed everyone across the nation.

Nimrat Kaur, who essays a jailed politician’s wife turned CM in the film, has shot some of the crucial sequences in the Agra jail. Yesterday, the actress with Yami Gautam and Abhishek Bachchan held a Dasvi screening for inmates.

While sharing her excitement, Nimrat Kaur said, “It is for the first time that we have had a screening for inmates of a jail. Many had not seen a movie in 10-20 years. It was a bitter-sweet moment for all of us. The very prison plays a pivotal role in Dasvi, and we were so excited to show them our labor of love.”

Meanwhile, Nimrat Kaur is making noise for her impressive physical transformation in the film. The actress gained more than 15kgs to get into the skin of her character, Bimla Devi. Dasvi will have an OTT release on 7th April.