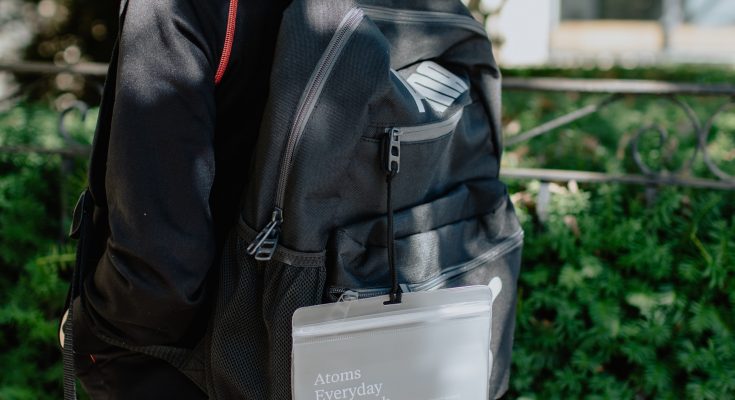 “The virus is still circulating considerably. We prefer to have a more careful approach and it’s responsible to do this,” said Boileau, and added measures will be maintained for the next two weeks and will be regularly re-evaluated by public health officials.

“Our intention is not to keep [masks] forever,” he said.

Quebec’s provincial health institute (INESSS)’s recent projections reveal an expected rise in both infections and hospitalizations in the province over the next few weeks.

The decision on masking comes as the province recorded 72 more hospitalizations and 31 deaths Tuesday.

“The pandemic is not over,” said Boileau.

Given the recent rapid spread of BA.2, now is not the time to drop masks, cautioned the experts.