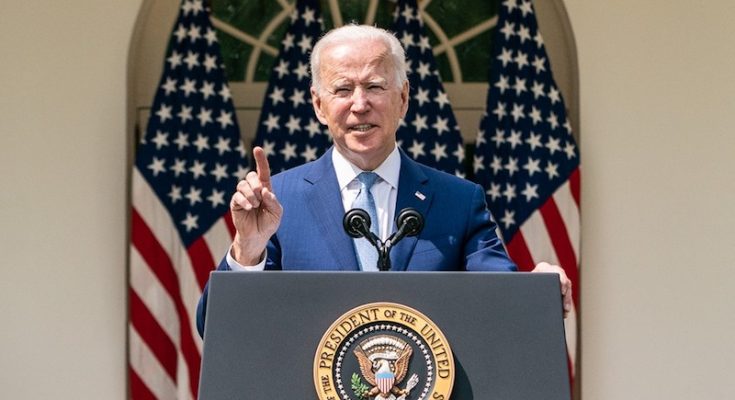 He called Russian President Vladimir Putin “a war criminal” and the killings “a war crime.”

Biden told reporters there should be “a war crimes trial.”

At least 300 people, whose bodies were recovered following the withdrawal of Russian troops from Bucha, have been buried in mass graves, the city’s mayor told AFP Saturday.

“In Bucha, we have already buried 280 people in mass graves,” mayor Anatoly Fedoruk had told AFP by phone.

Bucha is a commuter town in the northwest of Ukraine’s capital city Kiyv.

Amid destroyed buildings with gaping holes and roads spewed with crushed cars, the town’s streets are littered with corpses, he had said.