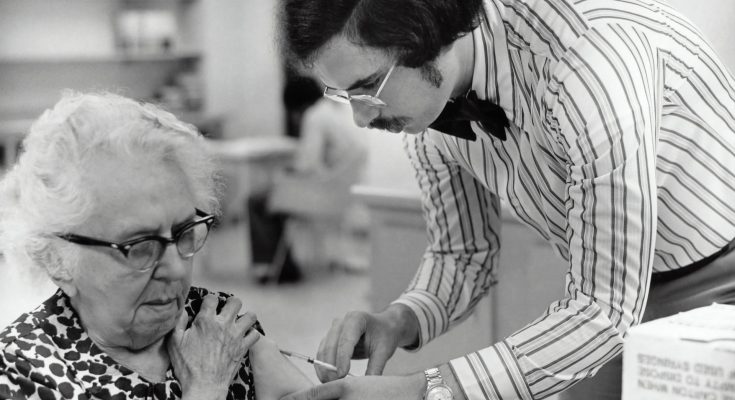 Toronto/CMEDIA: Ontario’s decision to provide soon the fourth dose of a COVID-19 vaccine to Ontarians aged 60 or over is due to the surge in hospitalizations which on Tuesday logged 1,091, an increase of about 38 percent from the week before and for the first time since February,

“Our medical advisers have recommended … that we go to 60 to provide an added level of protection to the residents of Ontario,” Health Minister Christine Elliott told reporters at the Queen’s Park

Provinces and territories were asked to start preparing plans to roll out fourth shots in the coming weeks, prioritizing those 80 and older and residents in long-term care, National Advisory Committee on Immunization said on Tuesday.

Residents of long-term care and retirement home, as well as those who are immunocompromised, have access to the fourth dose in Ontario.

More detailed information on the province’s plan to expand eligibility for fourth doses will be shared Wednesday, said Elliott and added that the province is also looking to add distribution points for an antiviral COVID-19 drug.

Immunocompromised adults and older COVID-19 patients who are unvaccinated are eligible to receive Paxlovid, but concerns have been raised about difficulty accessing the drug.

Initially distributed through 26 sites in the province, Paxlovid is intended to be distributed from more locations now that supply has increased.

Pharmacies may be involved in the rollout of the drug at some point, along with other potential sites, Elliott said.

NDP, Liberals had been calling for updates from the Chief Medical Officer of Health Dr. Kieran Moore who has not held a news conference in nearly four weeks since his last weekly pandemic briefing on March 9.

Ontario ended mask mandates in most public spaces two weeks ago, with the exception of public transit and health-care settings such as hospitals and long-term care homes.