Quebec/CMEDIA: Pope Francis in his public address on Wednesday at Quebec City’s historic Citadelle expressed shame and sorrow for the Catholic institutions’ role played in the disgraceful residential school system and asked for forgiveness for the harm done by the policies of assimilation carried out in the schools.

Francis promised the church would help promote the Indigenous cultures the schools tried to erase.

The Pope arrived mid-afternoon in Quebec City, traveling to the Citadelle of Quebec for private meetings with Gov. Gen. Mary Simon and Prime Minister Justin Trudeau.

Both Simon and Trudeau reflected on the week’s events in their speeches at the Citadelle.

Trudeau was reported saying that begging pardon is not the end of the matter is a starting point, the first step.

Simon said it is their collective duty to remember what happened at residential schools, to tell the stories of survivors and of those who never made it home, and to support and care for the survivors.

Francis, in his speech, said that the time he spent in Canada has left him with a firm desire to move forward on reconciliation and to help heal the deep wounds of the past.

On Thursday Francis hosted a reconciliation-themed mass before a congregation largely of residential school survivors and other Indigenous people.

Trudeau said Thursday that though the Pope’s trip to Canada was a step toward healing, he acknowledged some Indigenous leaders desire that Francis go further.

Later Thursday, the Pope is scheduled to attend vespers, a service of evening prayer, with church officials at the Cathedral-Basilica of Notre-Dame de Quebec.

Pope Francis is to leave Quebec City Friday and make a brief stop in Iqaluit before heading home to Vatican City. 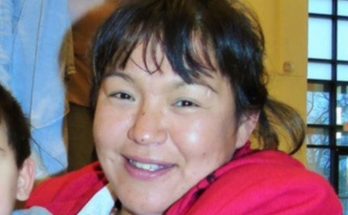 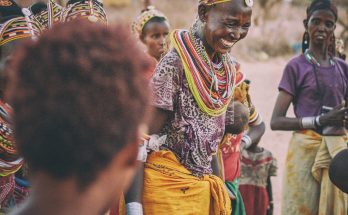 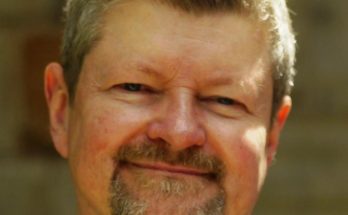