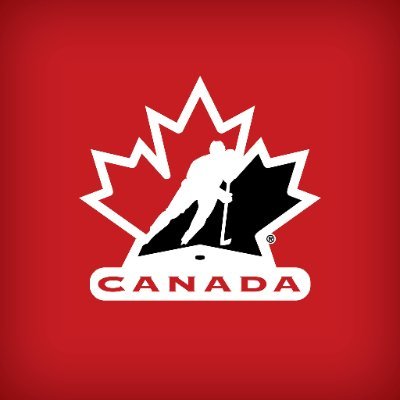 Hockey Canada chief financial officer Brian Cairo told the committee Wednesday that $7.6 million was paid in settlements to complainants alleging sexual abuse since 1989 from a dedicated fund maintained in part by membership fees.

Hockey Canada CEO Scott Smith was reported telling the standing committee on Canadian Heritage that he’s capable of creating change within the embattled organization and he will not resign from his position.

Earlier this month Hockey Canada announced that it will no longer use the fund to settle sexual assault claims.

In May 2022 Hockey Canada sought  $3.55 million to settle a lawsuit filed by a woman in April alleging that she was sexually assaulted by eight former CHL players after a Hockey Canada Foundation event in London, Ont., in June 2018.

The allegations have not been proven in court. Neither the identities of the players allegedly involved nor the alleged victim are not publicly known. The terms of the settlement are also not public.

It was recently announced by London police that they would look into the alleged 2018 assault. 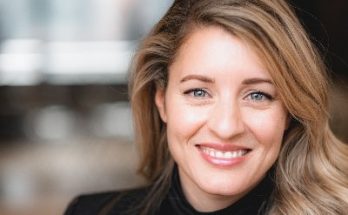 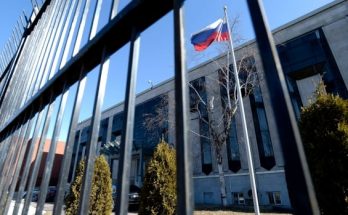 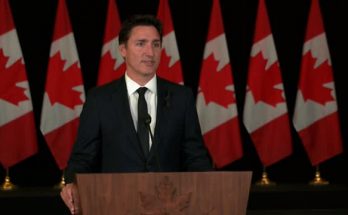