Ottawa/CMEDIA:  Progressive Conservatives (PCs) are well on their way to another majority win in the upcoming Ontario provincial election according to a recent poll from Abacus Data.

After it surveyed 1,500 eligible voters, Abacus Data reportedly noted that Doug Ford-led PCs are holding a nine-point lead over the second-place and will likely form a majority government in June.

Approximately one-in-five respondents were reported to say that they “definitely” want the incumbent Ford government re-elected.

Since the last Abacus poll in April, the PCs have also widened their lead and are up two points compared to the Liberals who are down three points.

Coletto also reportedly believes either leader could shift public perception if they perform well during the debates. 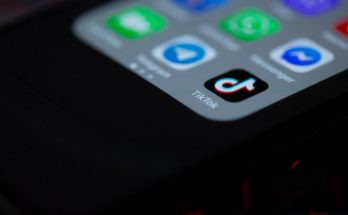 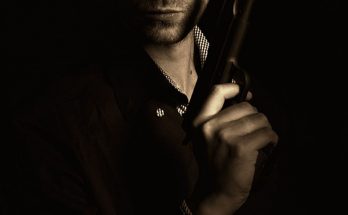 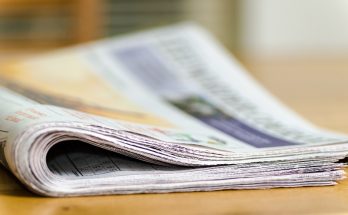