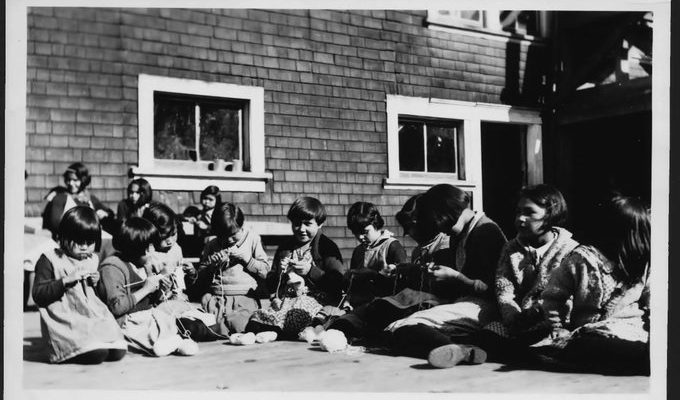 Ottawa/CMEDIA: The federal government has signed a memorandum of agreement with the National Centre for Truth and Reconciliation (NCTR) to hand over more than 875,000 documents including thousands of residential school records to NCTR, Crown-Indigenous Relations Minister Marc Miller reportedly said today.

The memorandum of agreement outlines how and when the federal government will share the documents with the Winnipeg-basedNCTR.

Miller said that Canada has a moral obligation to survivors to pursue the truth and to ensure access to documents, school narratives, and records, to healing, to closure, to education, and to preservation.

The records of school narratives — reports compiled by Ottawa outlining the institution’s history, its administration, the number of Indigenous children forced to attend it, and key events, such as reports of abuse — have not yet been released by the government.

Stephanie Scott, the NCTR’s executive director, said that by transferring these records Ottawa will help to reveal how the residential school system operated.

Scott said at Thursday’s news conference, she hopes the federal government would fund the NCTR to get a new building and more resources to properly archive and share documents.