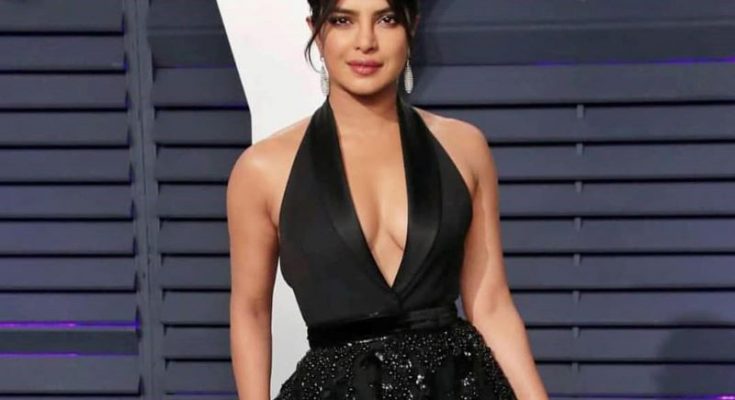 Toronto/IBNS: Hollywood actress Priyanka Chopra Jonas, who ruled the Indian cinema for years, on Friday said cinema needs women representation irrespective of their skin colours and the selection should be based on their merits.

Priyanka made the comment at the 45th Toronto International Film Festival (TIFF) where she is the Share Her Journey Ambassador.

In a conversation with TIFF artistic director Cameron Bailey, Priyanka said that women need to make their own decisions, create their own content, and added the cinema needs women representatives outside their skin color, and based on their merit.

“Although many people are making big strides, around the world and in Hollywood females need to be pushed to get to the place where we want them to get with equal payments,” she added.

During her conversation with Cameron, Priyanka said that she was pleased that of all the titles in this year’s lineup, 45 percent are directed, co-directed, or created by women, including Black, Indigenous, or People of color (POC)  filmmakers.

Revisiting her journey to Hollywood from India’s Hindi film industry, the Quantico star admitted that being one of the most successful Bollywood stars, she had a great ambition to join Hollywood.

She admitted that although it was very risky at that time to leave Bollywood because it was one of the most powerful and the largest film producing industries in the world, after being an actor in the Hindi film industry for more than a decade, she just wanted to join Hollywood and added that there was a fear of her not getting recognition in Bollywood when she returns.

But she said that the risk was worth taking. She said she had to take a step back from Hindi movies and added she had the intention and the drive to do global work as well as to work in India.

Spilling the beans about her upcoming projects, Priyanka, who is also a producer, said that she will lead an adaptation of the Man Booker-winning novel The White Tiger, which will release on Netflix, and Rajkummar Rao will star alongside her and newcomer Adarsh Gourav in the feature, the shooting for which will begin in India in October.

This film is based in India and especially about ambition in society and the world where women are not supposed to have ambition but to live in poverty and dejection, said the onscreen Mary Kom.

TIFF, which is running this year from Sept 10 to 19 amid the Covid-19 pandemic, will be welcoming TIFF Ambassadors, 50 celebrated filmmakers, and actors invited to help TIFF deliver a strong Festival this year for the film industry. 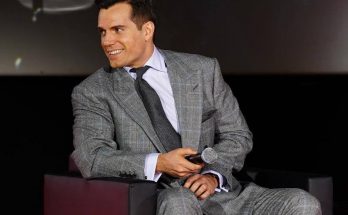 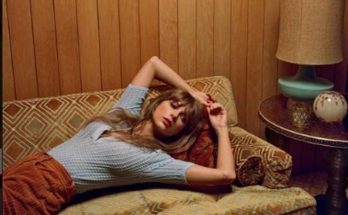