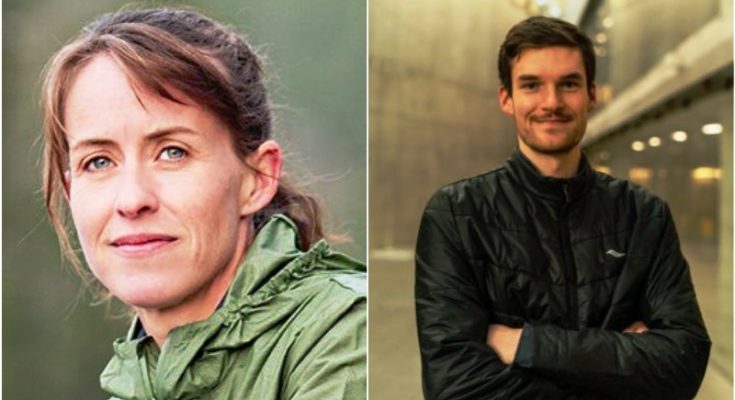 Boston/CMEDIA: Canadian course records were set on Monday by two runners from British Columbia (B.C.) at the Boston Marathon.

Malindi Elmore, an Olympian, and mom from Kelowna, B.C., set the record for professional women by finishing in 11th place among women at the Boston Marathon with a time of 2:27:58 just four seconds ahead of the runner.

Elmore was reported to say that this was an achievement given it was the 50th anniversary of women being allowed to participate and added she has never experienced anything like it. The first race was in 1897, making it the world’s oldest.

Elmore has been to the Olympics twice, most recently placing ninth in the marathon in Tokyo in 2021.

The other player from the men’s side was Trevor Hofbauer from Burnaby (B.C.) who broke the record with a time of 2:10:52 and was placed 15th.