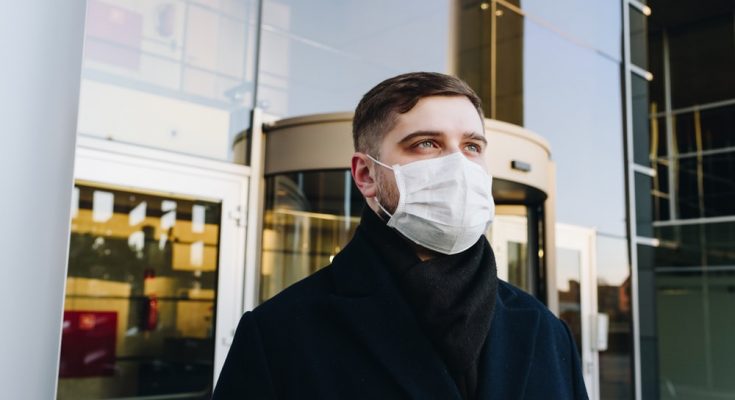 CMEDIA: Canada’s Transport Minister Omar Alghabra was reported to say that his government does not plan to drop its masking requirement for air and train passengers in the near future, as Canada’s decision is based on the advice of health experts.

His comments followed a federal judge in Florida’s decision not to enforce the masking requirement.

In her decision, U.S. District Judge Kathryn Kimball Mizelle said the U.S. Centers for Disease Control and Prevention (CDC) failed to justify the mask mandate and did not follow proper regulatory procedures.

During a question-answer session with reporters in Calgary, Alghabra did not comment on the U.S. decision but said the Canadian government bases its decisions on science and data.

He was reported to say that masks are proven to provide additional layers of protection for everyone’s health and safety.