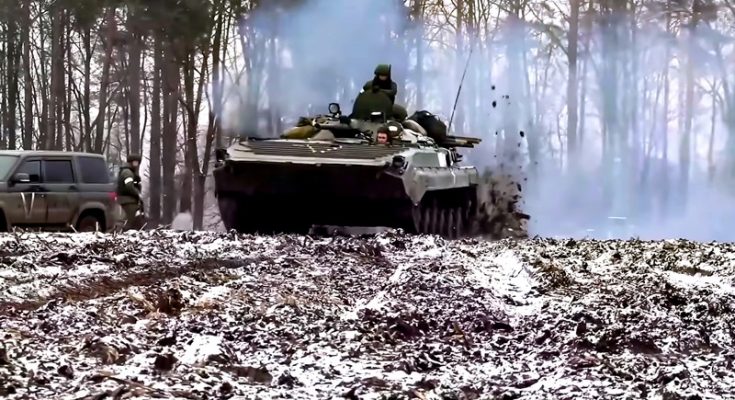 Moscow/CMEDIA: In a new ultimatum for Ukraine, Russia on Tuesday called on its neighboring country’s forces to “immediately” lay down arms and give up resistance.

The Russian defense ministry’s warning came after Ukrainian President Volodymyr Zelensky announced late on Monday the start of a new offensive by Moscow.

“We once again call on the Kyiv authorities to show reason and give the corresponding orders to fighters to cease their senseless resistance,” the Russian defence ministry said in a statement.

“But, understanding that they will not get such instructions and orders from the Kyiv authorities, we call on (the fighters) to voluntarily take this decision and to lay down their arms,” it added.

The defence ministry said that Ukrainian fighters resisting the advancing Russian forces in the Sea of Azov port of Mariupol were in a “catastrophic situation”.

“The Russian armed forces once again offer the nationalist battalions and foreign mercenaries a chance to stop all military activity and to lay down their arms, starting at noon,” it said.