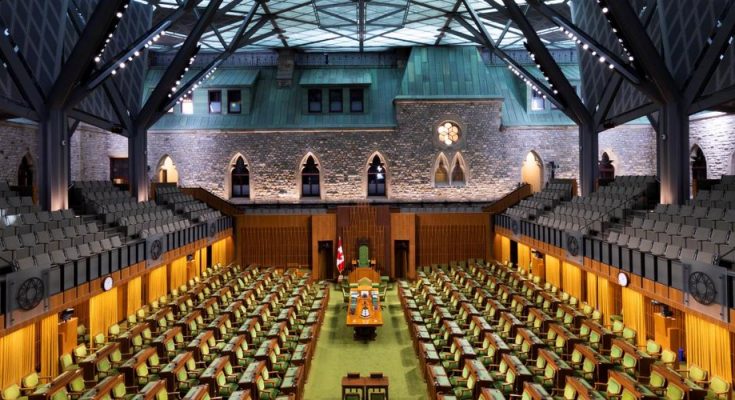 Ottawa/CMEDIA:  The Emergencies Act, invoked by Canada’s Prime Minister Justin Trudeau last week to end blockades in Ottawa and at several border crossings, was approved on Feb 21 by the House of Commons by a vote of 185 to 151.

The New Democrats and the minority Liberal government voted in favor.

Trudeau defended his government’s decision to invoke the Emergencies Act during the news conference on Feb 21 saying the act was not one he and his government took lightly.

“It became clear that local and provincial authorities needed more tools to restore order and keep people safe,” he said.

Regulations under the act empowered towing of trucks, banks to freeze accounts of protesters and designate no-go zones for public gatherings, including Parliament Hill.

While the powers took effect when the act was invoked, the Liberal government needed to seek approval for its decision from the House of Commons within seven days.

The act reportedly cannot be in force for more than 30 days from the date it was invoked, in this case, Feb. 14

NDP Leader Jagmeet Singh said New Democrats would not hesitate for a second vote if they decide that the act is no longer necessary.

“It’s not a blank cheque. We are prepared to pull our support as soon as … the act is no longer needed,” Singh said Monday and called on the government to provide regular updates to Members of Parliament (MPs).

“Our support from the beginning has always been reluctant,” he said. “We were reluctant because it should have never got to this point.”

The passing of this motion reportedly allows the measures of the act to be in place until mid-March at the latest and when requested by the government, the Senate must also vote. if at any point the Senate, House of Commons, or government decide to pull their support, powers granted by the emergencies law could be revoked.