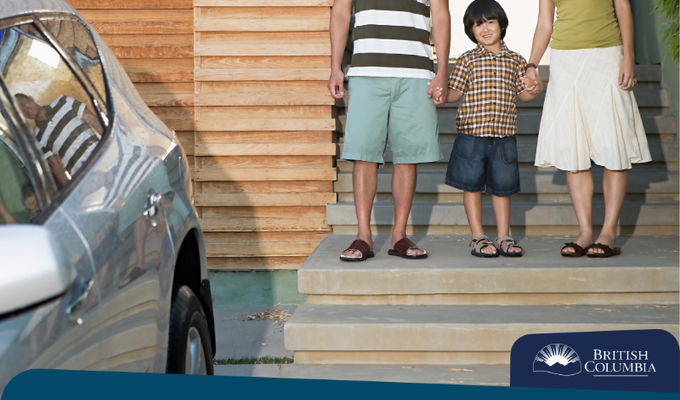 Vancouver/CMEDIA: The Province of British Columbia (BC) announced Friday that public auto insurers in B.C. would provide a one-time relief rebate of $110 to customers to ease the financial burden of increased gas prices caused by the invasion of Ukraine by Russian forces.

This rebate with a total of more than $395 million comes at a time when the global increase in gas prices and other cost pressures have affected day-to-day life for British Columbians.

“People are facing increased costs through no fault of their own, but as a chain reaction that started with Putin’s illegal war in Ukraine. As a result of our work to fix ICBC, we’re in a position to put money back in people’s pockets to help a little with these increased costs, ” said Premier John Horgan in a news release.

Commercial Insurance Corporation of British Columbia (ICBC) customers will get a rebate of $165 because their gas expenses are often higher.

Experts have said oil prices, ongoing supply issues, and the Russian invasion of Ukraine are all driving up the cost.

“This rebate is going to help a lot of people in this province, This is another opportunity to put money back in the pockets of the hardworking people who make this province a great place to live, said Mike Farnworth, Minister of Public Safety and Solicitor General in the news release,

Eligible ICBC customers can expect to receive their rebate in May if they are registered for direct deposit with ICBC or as a refund to their credit card. All other customers will receive cheques in June.

It was confirmed by the province that the rebate applies to drivers of electric vehicles.