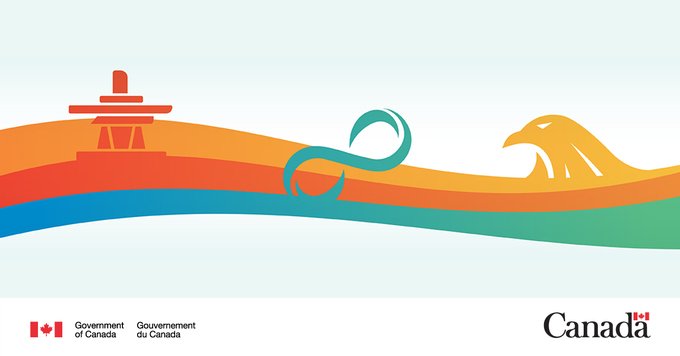 “This annual event is an opportunity for all DT members to come together and learn about the contributions, culture and heritage of Inuit, Métis, and First Nations and the important role they play in Canada’s defence…The main event marking IAW will occur in Ottawa on May 27 and we hope you will join us virtually on the Canadian Army Facebook page at 1:00 pm EDT as we hear from special guests as they share insights into the challenges experienced by Indigenous Peoples but also their many accomplishments,” said Michel-Henri St-Louis in a news release.

Michel-Henri St-Louis encourages DT members to not only celebrate and recognize the work of Indigenous Peoples but also explore resources to expand our collective knowledge…Defence Aboriginal Advisory Group community for bringing us this impactful theme: “We are all in the same canoe, under the same sun,” said Michel-Henri St-Louis in a news release.

This single sentence said St-Louis is a message of unity and that we share this planet along with an interest in its wellbeing and are united by a shared mission to protect all Canadians and work with our allies to promote peace and stability and added that many people, despite having all the skills and talents the job demands, have found themselves underappreciated at best and, at worst, harmed physically and spiritually.

“Throughout history, Indigenous Peoples have proudly served in many conflicts in the defence of Canada including in both World Wars…not recognized or rewarded in ways equal to their non-Indigenous counterparts…This is a part of our history that is shameful,” said Michel-Heri St-Louis in the news release.

This annual event in celebration of the culture and traditions of Indigenous Peoples is a small but meaningful step in valuing the rich diversity they and other Indigenous members bring and their unique perspectives enrich our workplace.

“With the recent discoveries on the grounds of former Indian Residential Schools highlighting the failures of the past, we must move forward together…The Truth and Reconciliation Commission of Canada’s Calls to Action, which include relevant professional development and training for the public service, are the guide to redressing the past and furthering the process of reconciliation. The CAF is taking that step, and others, as part of our commitment to every step of this journey,” said Michel-Heri St-Louis as he concluded the news release.