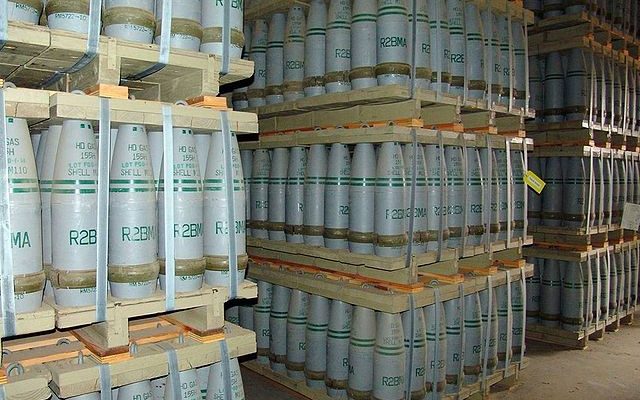 Ottawa/CMEDIA: The federal government announced today that Canada has assembled its biggest single donation of $98 million in military aid for Ukraine since the start of Russia’s invasion.

“Putin’s full-scale, illegal and unconscionable invasion of Ukraine cannot be allowed to succeed and it will not,” Anand said.

“Through military aid, economic assistance, humanitarian aid, and strong political support at international forums, Canada will continue to have Ukraine’s back.”

Anand added that the 155mm shells, which are compatible with the relatively new M-777 howitzers Canada donated to Ukraine, did not come from Canada’s military stockpile but were purchased for the donation.

The donation is part of $500 million in military aid to Ukraine announced in this year’s budget.

The Liberal government started rolling out the $500 million earlier this month with a $50 million donation of high-resolution satellite imagery, drone cameras, and ammunition.

Since Russia began its war, the federal government has given Ukraine military equipment from existing Canadian Armed Forces stocks — such as the 100 Carl-Gustaf anti-tank weapon systems and 2,000 rockets donated in late February. 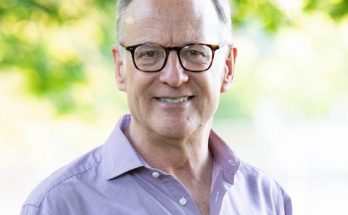 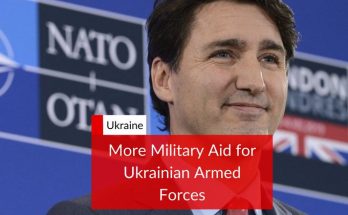