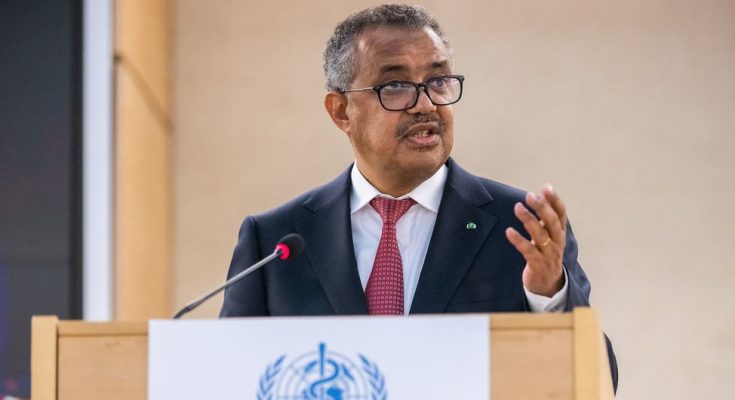 The Member States of the World Health Organization (WHO) on Tuesday, re-elected Tedros Adhanom Ghebreyesus to serve a second five-year term as Director-General of the world’s leading public health agency.

First elected in 2017, his re-election by secret ballot, was confirmed during the 75th World Health Assembly in Geneva. He was the sole candidate.

The vote was the culmination of an election process that began in April 2021 when Member States were invited to submit proposals for candidates for the post of Director-General. The WHO Executive Board, meeting in January of this year, nominated Dr Tedros to stand for a second term.

His re-election was met with wide and loud applause from ministers and others at the Assembly in Geneva. According to news reports he received 155 out of 160 votes cast, although he did not win the support of his native Ethiopia, due to opposing views over the Tigray conflict.

The WHO chief’s new mandate officially commences on 16 August. A Director-General can be re-appointed once, in accordance with World Health Assembly rules and procedures.

In a tweet following the vote, Tedros said that he was “humbled and honoured” by the vote of confidence, adding that he was “deeply grateful for the trust and confidence of Member States.”

“I thank all health workers and my WHO colleagues around the world”, he continued saying he was looking forward to “continuing our journey together.”

In remarks after the vote, he said his re-election was a vote of confidence in the whole WHO adding: “this is for the whole team.”

He acknowledged the pressure and attacks from “many quarters” during the pandemic, saying that despite the insults and attacks, he and the organization always kept an open mind and did not take it personally.

During his first term, Tedros instituted a wide-ranging transformation of the WHO, the agency said in a press release, “aimed at increasing the Organization’s efficiency driving impact at country level to promote healthier lives, protect more people in emergencies and increase equitable access to health.”

Tedros guided WHO’s response to the unprecedented COVID-19 pandemic, where he sometimes faced criticism, most notably, from former United States President, Donald Trump, who took the decision to withdraw the US from the WHO – a move since reversed.

The WHO chief also steered the response to outbreaks of Ebola in the Democratic Republic of the Congo (DRC) and led the agency dealing with the health impacts of multiple other humanitarian crises, most recently the war in Ukraine.

Before first being appointed WHO Director-General, Dr Tedros served as Minister of Foreign Affairs for Ethiopia between 2012 and 2016 and as Minister of Health prior to that, from 2005. 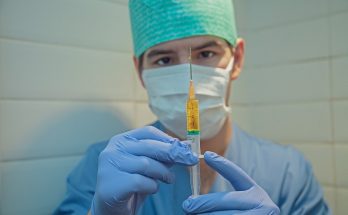 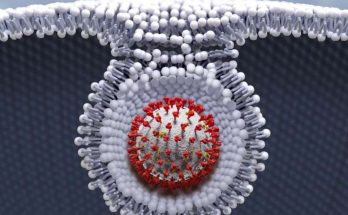 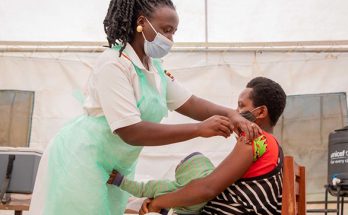