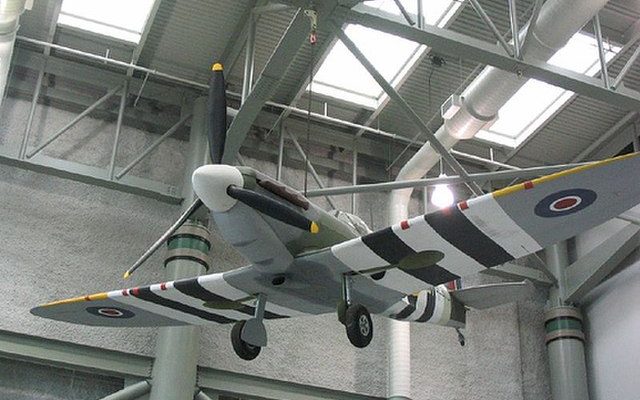 CMEDIA: The U.S. secretaries of state Antony Blinken and U.S. Defense Secretary Lloyd Austin met Sunday night with Ukrainian President Volodymyr Zelenskyy in response to Ukraine pressing the West for more powerful weapons against Russia’s campaign in the Donbas region of eastern Ukraine, the last Ukrainian troops in the battered port of Mariupol.

The last face-to-face meeting that Zelenskyy’s had was with the U.S. Vice President Kamala Harris on Feb. 19 in Munich, five days before Russia’s invasion.

In response to the military equipment sent to Ukraine, Zelenskyy has stressed repeatedly that his country needs more heavy weapons, including long-range air defense systems and warplanes.

Zelenskyy’s meeting with U.S. officials took place during the observance of Orthodox Easter by Ukrainians and Russians when the faithful celebrate the resurrection of Jesus.

423 Ukrainian targets overnight were reportedly hit by the Russian military including fortified positions and troop concentrations, while its warplanes destroyed 26 Ukrainian military sites, including an explosives factory and several artillery depots.

Zelenskyy on Saturday accused Russians of committing war crimes by killing civilians and of setting up “filtration camps” near Mariupol for people trying to leave the city. He said the Ukrainians — many of them children — are then sent to areas under Russian occupation or to Russia itself, often as far as Siberia or the Far East.

Pope Francis, speaking from a window overlooking St. Peter’s Square, renewed his call for an Easter truce, calling it “a minimal and tangible sign of a desire for peace.”