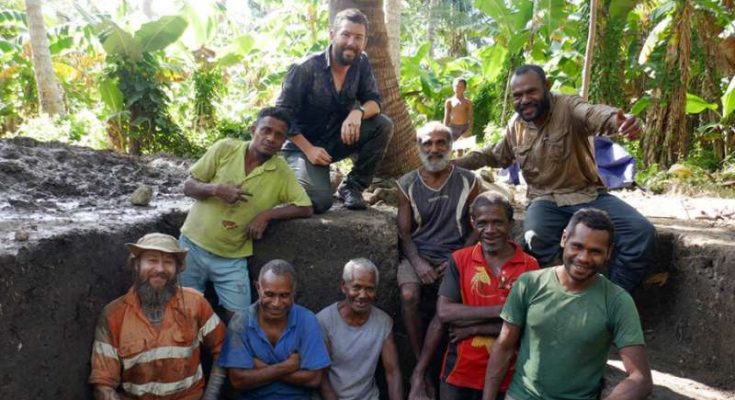 CMEDIA: The discovery of pottery from the ancient Lapita culture by researchers at The Australian National University (ANU) has shed new light on how Papua New Guinea (PNG) served as a launching pad for colonization of the Pacific—one of the greatest migrations in human history.

The new study makes clear the initial expansion of the Lapita people throughout PNG was far greater than previously thought.

The study, published in the Nature Ecology and Evolution journal, is based on the discovery of a distinctive Lapita pottery sherd, a broken piece of pottery with sharp edges, on Brooker Island (200km east of mainland PNG) in 2017 that lead researcher Dr. Ben Shaw said was “like finding a needle in a haystack”.

“Lapita cultural groups were the first people to reach the remote Pacific islands such as Vanuatu around 3,000 years ago, but in PNG where people have lived for at least 50,000 years, the timing and extent of Lapita dispersals are poorly understood,” Dr. Shaw said.

“For a long time, it was thought Lapita groups avoided most of Papua New Guinea because people were already living there.

“We chose to work on Brooker Island because it would have been the first island people reached when traveling through the archipelago—a natural bottleneck—and it had large bays sheltered from strong wind and waves, well suited for mooring a canoe and for settlement.

“We had almost given up as there was no indication of a past human presence in the top layers of soil, which was hard like concrete and everyone’s hands were blistered and sore from digging. But thankfully we soon found fragments of pottery deeper down that gave us reason to keep going.”

The initial three-day survey at the end of a two-month-long field season in 2017 led to a three-week return mission to the site in 2018 and a further four-week expedition in 2019 that documented how the initial expansion of the Lapita people throughout PNG was far greater than previously considered.

Lapita people introduced pottery to PNG that had distinct markings, and they also introduced new tool technologies and animals such as pigs. Through archaeological, linguistic and genetic research, it is now well understood that the first Pacific peoples migrated from an ancestral Asian homeland.

Later Lapita dispersals through PNG and interaction with indigenous populations profoundly influenced the region as a global center of cultural and linguistic diversity.

“We found lots of Lapita pottery, a range of stone tools and evidence for shaping of obsidian [volcanic glass] into sharp blades,” Dr. Shaw said.

“As we dug deeper, we reached an even earlier cultural layer before the introduction of pottery. What amazed us was the amount of mammal bone we recovered, some of which could be positively identified as pig and dog. These animals were introduced to New Guinea by Lapita and were associated with the use of turtle shells to make tools.”

Dr. Shaw said the Lapita people colonized the Pacific islands 3,000 years ago. He said this paper explains why they colonized the islands at this time and the role indigenous populations in New Guinea had in Lapita decisions to look for new islands to live on.

“It is one of the greatest migrations in human history and finally we have evidence to help explain why the migration might have occurred and why it took place when it did,” he said.

The research involved many ANU researchers and international collaborators who showed how migration pathways and island-hopping strategies culminated in rapid and purposeful Pacific-wide settlement.

“We had no indication this would be a site of significance, and a lot of the time we were flying blind with the areas we surveyed and when looking for archaeological sites, so it is very much like finding the proverbial needle in a haystack,” Dr. Shaw said.

“A lot of our good fortune was because of the cultural knowledge and we built a strong relationship with the locals based on honesty and transparency about our research on their traditional lands. Without their express permission, this kind of work would simply not be possible. The Brooker community is listed as the senior author on the paper to acknowledge their fundamental role in this research.”

The results of the research have been published in the Nature Ecology and Evolution journal. 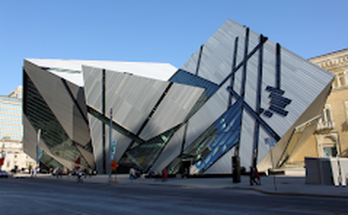 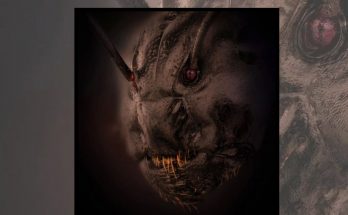