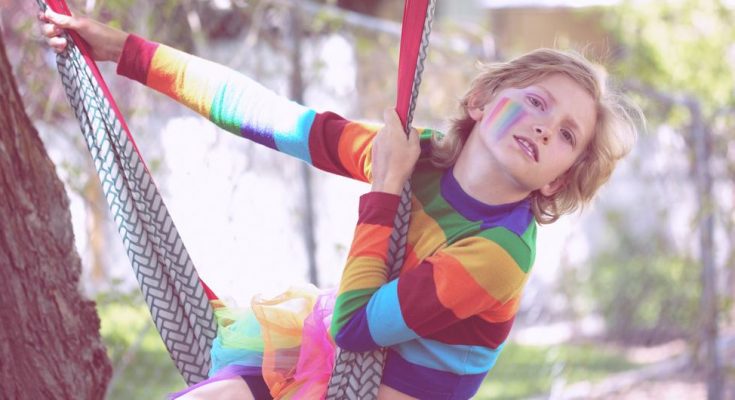 A new UN initiative aims to promote greater inclusion and acceptance of transgender children, and to advocate for their rights.

The Unbox Me campaign was launched by UNAIDS ahead of the International Transgender Day of Visibility, observed this Thursday, 31 March.

The goal is to raise awareness among parents, teachers, and the wider community about gender identity during childhood.

“Many of us take our gender identity for granted, but for many children it is not so easy. It’s a matter of daily survival, a daily struggle,” said Mahesh Mahalingam, UNAIDS Director of Communications and Global Advocacy.

“Children all around the world must be supported in expressing their identity freely,” he added.

Unbox Me is centred around a common experience for children, many of whom have boxes or hiding places where they store prized possessions and trinkets.

These hidden objects can reveal a lot about the child, such as who they really are, their likes, and their dreams for the future.

For some transgender children, hiding treasures in a box can become a way of hiding their identity from disapproving eyes, UNAIDS said.  Unbox Me helps to give them visibility.

The Unbox Me campaign originated in India, where more than 90 percent of transgender people leave their homes or are thrown out, by the age of 15.  Many end up living on the street with no money or education or relying on sex work.

The campaign is now going global as its theme of acceptance and inclusion is universal.

Around the world, transgender people are often marginalized and suffer discrimination and violence.  As a result, they are nearly 35 times more at risk of acquiring HIV than other adults, according to the UN agency, which is working to stamp out the virus, and end AIDS, by the decade’s end.

Currently, some 24 countries criminalize and prosecute transgender people.  During the early stages of the COVID-19 pandemic, some governments even instituted gender-specific mobility days during lockdowns, which resulted in some transgender people being arrested for going out on the “wrong” day.

UNAIDS works closely with the transgender community, civil society organizations, and governments to decriminalize transgender people, secure their rights, and ensure that they have access to health, education, and social protection, as well as protection from abuse and exploitation.

The Unbox Me campaign is part of an ongoing collaboration between UNAIDS and the advertising agency FCB India.

Last year, they partnered on a successful short film called ‘The Mirror’, about a young boy looking in the mirror and dressing up as a woman.

The film was part of the #SeeMeAsIAm campaign and served to raise awareness among parents, teachers, and the community, about gender identity in childhood, which the current campaign builds on.

“In India, children usually have a box which they use to store their most precious possessions, but in the case of transgender children they need to hide their box of treasures since some of their most precious possessions don’t fit the gender norm that society expects them to conform to,” said Swati Bhattacharya, FCB India’s Creative Chairperson, who conceptualized Unbox Me.

So far, the campaign has garnered support among the education community in India, UNAIDS has reported.

Teachers in many schools across the country are using the boxes featured in the campaign as a conversation starter to raise awareness about gender identity.

Many prominent Indian personalities and community leaders have also participated in the campaign, including film director Zoya Akhtar and television anchor Barkha Dutt. 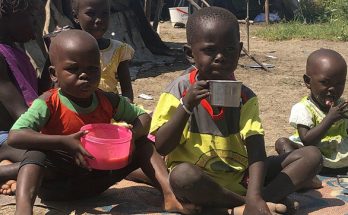