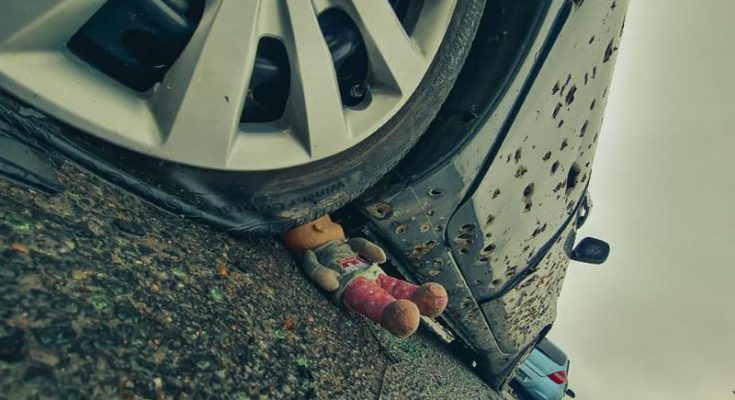 Bucha(Ukraine): At least 300 people, whose bodies were recovered following the withdrawal of Russian troops from Bucha, have been buried in mass graves, the city’s mayor told AFP Saturday.

Bucha is a commuter town in the northwest of Ukraine’s capital city Kiyv.

Amid destroyed buildings with gaping holes and roads spewed with crushed cars, the town’s streets are littered with corpses, he said.

According to the AFP, its journalists have seen at least 20 bodies lying in a single street in Bucha on Saturday.

“All these people were shot, killed, in the back of the head,” Fedoruk said.

The mayor said the dead include men and women and also a 14-year-old boy.

Many of the bodies had white bandages on them “to show that they were unarmed,” he said, the report stated.

He said the bodies will be cleared from the city after sappers give them the green light in “three or four days”, he said.