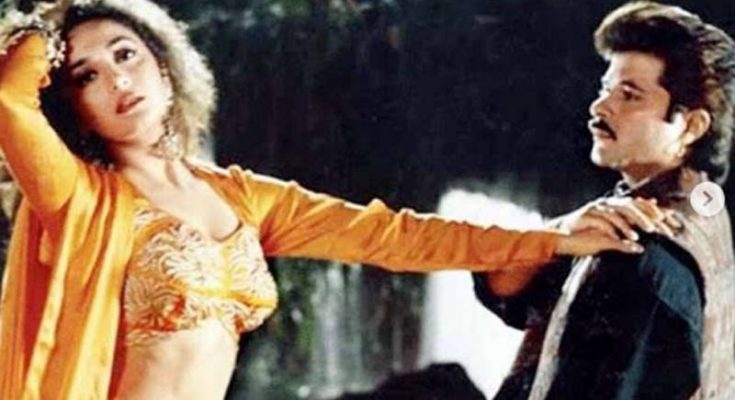 Mumbai/IBNS: Bollywood actors Anil Kapoor and Madhuri Dixit on Sunday celebrated the 30th anniversary of the release of their movie Beta.

Anil Kapoor shared a throwback image of an award ceremony that also featured Madhuri Dixit and captioned it as: “It was a great feeling for us as actors when our film was the biggest blockbuster of the year 1992 and received so much love and all the accolades! Celebrating 30 years of Beta! @madhuridixitnene @indrakumarofficial #AshokThakeria.

Madhuri also shared images from the movie and wrote: ” Learnt and worked on my craft every day #Milestone #Memories #30YearsOfBeta #DhakDhak #BollywoodFilm.

Madhuri was recently seen in the Netflix web series, ‘The Fame Game’.