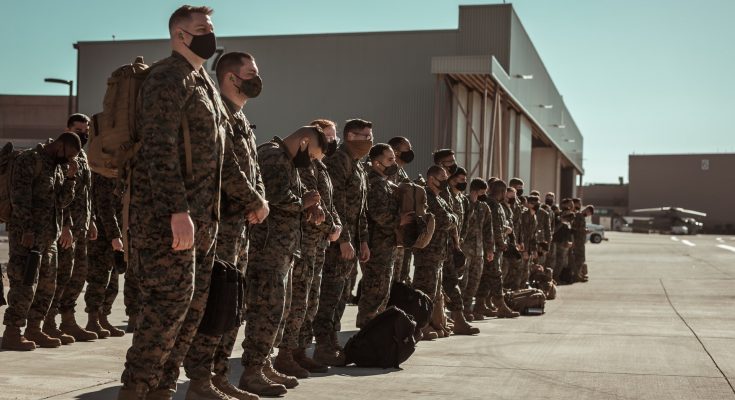 Prime Minister Justin Trudeau’s overseas trip this evening for an emergency meeting with NATO leaders gathering in Brussels to discuss the Ukraine crisis and plan the alliance’s next steps.

Immediately following the deal to see New Democrats support the Liberal government on confidence votes in the House of Commons for the next three years, Trudeau was concerned about increased defense funding to which his new political partners would not agree.

Several NATO allies, notably Germany, have been prompted by the war in eastern Europe to publicly commit to increased defense spending which the NDP opposes in Canada.

After a recent meeting of alliance defense ministers, NATO Sec. Gen. Jens Stoltenberg said that the alliance expects member nations to spend “a minimum of two percent” of their gross domestic product on defense. Canada currently spends 1.39 percent of its GDP on the military.

Bloc Quebecois Leader Yves-François Blanchet has not decided whether an increase in defense spending is something his party would endorse.

While in Europe, Trudeau will also address the European parliament which has been considering further sanctions against Moscow and trying to figure out how the continent can get rid of Russian oil and natural gas.

He also will attend a G7 heads of state meeting where “leaders will discuss the current situation in Ukraine and its wider global impacts, including food security and energy supply,” according to a statement from the Prime Minister’s Office.