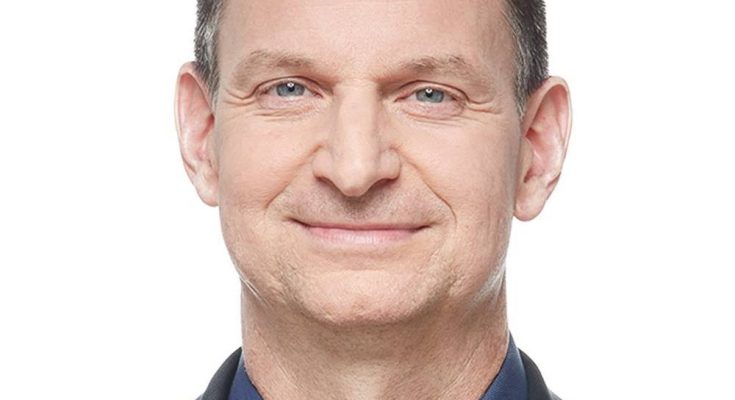 Quebec/CMEDIA: In an attempt to help offset the impact of inflation, Quebec’s spring budget includes a one-time payment of $500 to every adult earning $100,000 or less with the cash scheduled to arrive a few months ahead of the provincial election.

Quebec’s Finance Minister Eric Girard told reporters Tuesday after tabling his budget for the 2022-23 fiscal year that the money will be transferred directly into Quebecers’ bank accounts after they file their 2021 tax returns.

It’s Girard’s fourth and last budget before Quebecers head to the polls in October.

The inflation in the province hit 5.1 percent in January and 5.4 percent in February, which, the government says justifies the direct payments to Quebecers.

Girard said that the payments are intended to help Quebecers fight significant inflation expected by the government to reach 4.7 percent in 2022.

Some 6.4 million Quebecers will receive the payment, at a total cost of $3.2 billion.

Girard made it clear that this money is not to boost votes and help his government win a second mandate and added that his government expects inflation to drop to 2.3 percent by the second half of 2023.

The province is expected, says Girard to return to balanced budgets by the 2027-28 fiscal year.