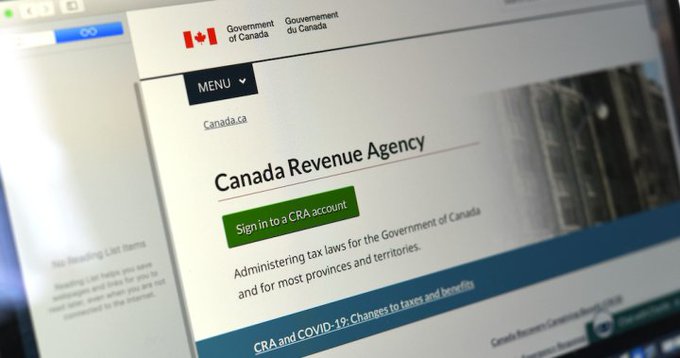 Ottawa/CMEDIA: As part of an agreement that the New Democratic Party (NDP) would support Prime Minister Justin Trudeau’s minority Liberal government for the foreseeable future, a banking surtax appears to be back on the table

“We will deliver a fairer tax system for the middle class by addressing the profits made by financial institutions during the pandemic,” said Trudeau during a Tuesday morning press conference, reiterating an election promise made back in August last year.

During the election, the Liberals vowed to target the wealth bank and life insurance companies accumulated during the pandemic with a three percent surtax on profits over $1 billion and expected to generate an additional $2.5 billion a year in government revenue over the next four years starting from 2022.

NDP leader Jagmeet Singh reminded the federal government to keep its focus on this election promise.

“People are struggling to keep up with the rising cost of groceries, gas, and housing,” said Singh in a Monday press release. “Meanwhile, big banks, big box stores, and big oil companies are making record profits off the backs of Canadians worried about making rent at end of the month or putting food on the table…”

“We’re asking the government to keep their promise to put a tax on the excess profits of huge corporations and to reinvest it to help make life more affordable for you and your family.”

In August, the Canadian Bankers Association criticized the Liberal plan for singling out financial services.

“The proposed tax increase would reduce income that would otherwise benefit the majority of Canadians who are bank shareholders, either directly through share ownership or indirectly through pension and mutual funds, including the Canada Pension Plan,” the group said in a statement at the time, adding that pension funds and RRSPs are some of the main beneficiaries of the billions of dollars that the banks pay in dividends each year.