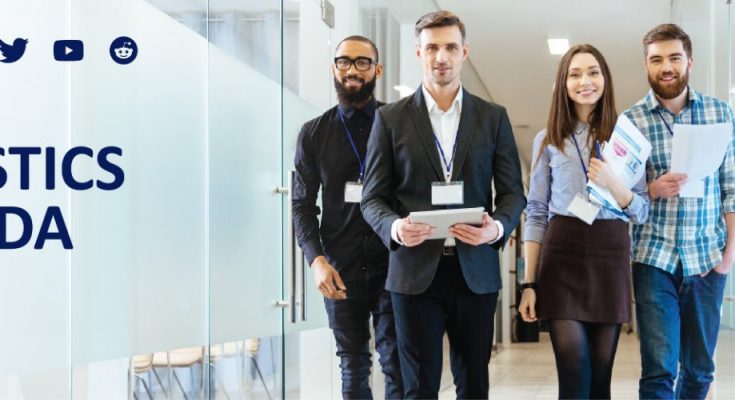 January employment declines were driven mainly by Ontario and Quebec, and accommodation and food services were the hardest-hit industry.

As during previous waves of the pandemic, youth aged 15 to 24 were most affected by employment losses in January in both part-time and full-time work.

Unemployment rate increases for the first time in nine months

For core-aged people identifying as belonging to groups designated as visible minorities, the employment rate declined by a similar amount in January as for those who are not a visible minority and not Indigenous. There was no change in total employment for men or women aged 55 and older in January.

All of the employment declines in January were among private-sector employees reflecting large losses in the accommodation and food services; and information, culture, and recreation industries. Following the decline, the number of employees in the private sector was essentially the same as in February 2020.

Employment declines in January were spread across both part-time and full-time work. Part-time employment fell below its pre-pandemic level after having recovered at the end of 2021, while full-time employment remained higher than in February 2020.

Record-high share of employees misses work was revealed due to illness or disability as the Omicron variant of COVID-19 spread across the country.

Prior to January 2022, the highest level of absences due to illness or disability was 8.1% in March 2020, at the onset of the COVID-19 pandemic.

Absences due to illness and disability exceeded typical January levels by 5.6 percentage points in accommodation and food services (10.2%), and by 5.4 percentage points in retail trade (11.7%), two industries where a large proportion of jobs require close proximity to others.

In the health care and social assistance industry, which typically has one of the highest proportions of employees absent due to illness and disability, absences in January 2022 (13.3%) exceeded the January 2017-to-2019 average by 3.4 percentage points.

Almost all other industries had higher-than-average absences due to illness or disability in January 2022, with the exception of the educational services, public administration, and utility industries, where absences were slightly below typical levels. Schools in most jurisdictions were providing online learning during the January 2022 reference week.

The proportion of employees absent due to illness or disability was higher than the typical January level among both men and women.

Among Canada’s largest visible minority groups, Filipino Canadians, South Asian and Black (10.5%) Canadians was closer to that seen among people who are not a visible minority and not Indigenous while it was lower among Chinese Canadians

Consistent with public health measures introduced in several provinces to limit the spread of the Omicron variant, there were notable employment declines in accommodation and food services (-113,000), information, culture and recreation (-48,000) and retail trade (-26,000) in January.

Notable employment losses in accommodation and food services and information, culture and recreation in January

In Ontario and Quebec, which account for nearly all of the employment decline in accommodation and food services, a ban on indoor dining was in effect. Nationally, employment in the industry fell to 26.4% (-324,000) below its pre-COVID February 2020 level.

Employment in information, culture and recreation loses gains made in recent months and retail trade employment declines to a pre-pandemic level.

Employment rose by 23,000 (+1.5%) in construction in January 2022, almost entirely as a result of gains in Ontario. Employment gains in construction over the last two months follow an acceleration in economic activity in the industry during the fall, with investment in building construction growing in both October and November.

In contrast, the number of people working in Saskatchewan increased. There was little change in Alberta, British Columbia, Nova Scotia and Manitoba.

Employment dropped by 146,000 in Ontario in January. Among all other provinces, Prince Edward Island posted the largest proportional decrease, followed by Newfoundland and Labrador, Quebec and New Brunswick.