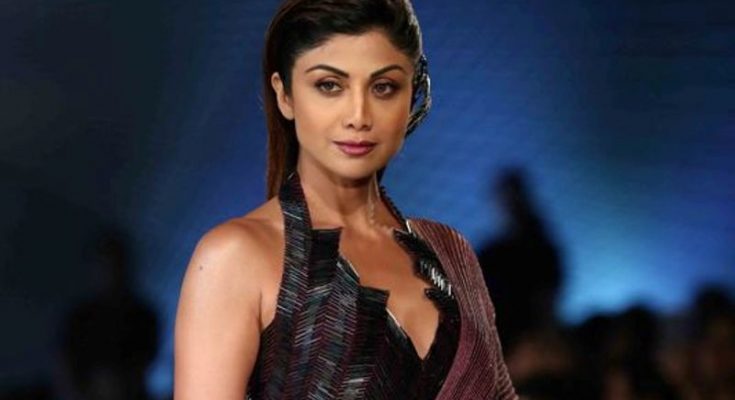 Mumbai: It was nostalgia all the way as Shilpa Shetty posted a video on her Instagram page to recreate a Dostana moment with colleague John Abraham.

The duo could be seen dancing to the track Shut Up And Bounce from the 2008 film Dostana.

Shilpa, John, and Abhishek Bachchan were part of the song.

” The reunion we didn’t know we needed,” Shilpa captioned the image