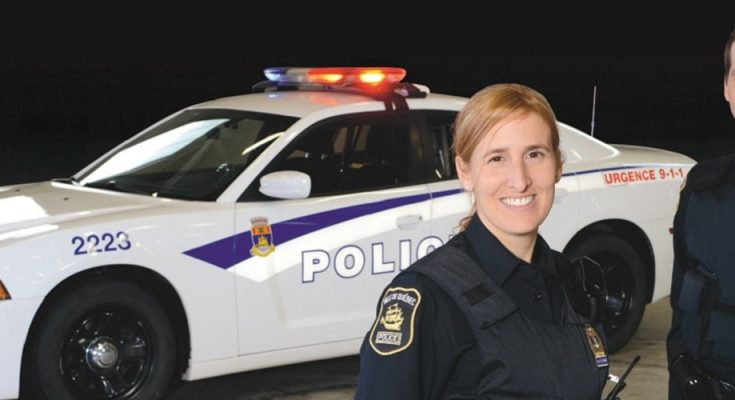 Quebec City/CMEDIA: A severe bullying case is being reportedly dealt with Quebec City police when officers finally subdued seven teens between the ages of 14 and 19 late and arrested them after seeing their extreme intimidation of young victims on Tuesday night,

The seven suspects, six of whom are minors, were released on a promise that they will abide by conditions not to bother the alleged victims nor to communicate with each other until they appear in court and while police continue to investigate them.

According to the Service de police de la Ville de Québec (SPVQ) a 911 caller reported at about 10 p.m. Tuesday, that two minors were being harassed and followed by a group of approximately 10 suspects, some of whom were masked, in the Val-Bélair area.

A few days earlier, said the police that one of the two victims, a girl, had been threatened with serious injury and was being intimidated every day.

After recognizing one of the bullies, this victim reportedly indicated on her 911 call on Tuesday that the suspects appeared to be armed with knives.

Shortly after the call, two police officers located the seven suspects. But when they did not cooperate when stopped, the officers called for backup.

After much resistance, all seven suspects were arrested for stalking and wearing a disguise with criminal intent.

Three knives and a balaclava were seized after a search.