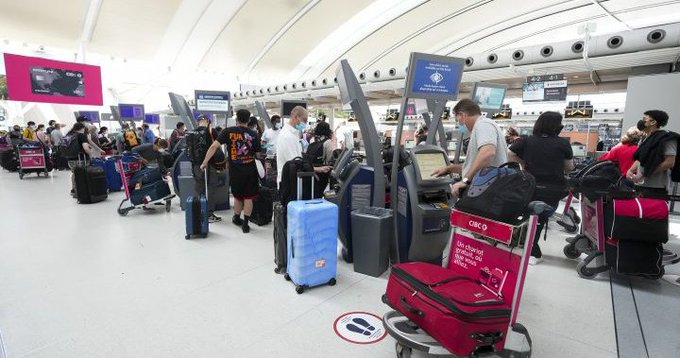 Travellers at Pearson have been facing long lineups, delays and cancellations over the last two months, which some blame on labour shortage and continuing COVID-19 restrictions.

Dee said that although 400 new screening officers were promised to start at the end of June by Canada’s Minister of Transport Omar Alghabra, Dee said he was sure if it will make a huge difference.

On Wednesday, Alghabra announced on Twitter that the Canadian Air Transport Security Authority has now hired more than 850 new agents across Canada hoping to reduce wait times at airports.

Frustrated over Air Canada’s cancelled flights and allegedly minimal ground staff to assist affected passengers, former professional hockey player Ryan Whitney took to social media Monday and said in a tweet that it was the worst airport on earth

Meanwhile, Ottawa had been urged by business leaders in a news conference last month to end hours-long delays at Pearson Toronto.

They also warned that passengers would share their experiences with the rest of the world and that could negatively affect arrivals in the medium and long term.

“My concern is that this poor first impression will keep people from returning to Canada or stories of bad experiences here at Toronto’s airport will force travellers to consider other locations and destinations instead,” Edwin Frizzell, general manager of the Fairmont Royal York, said at that news conference.

Dee also suggested that dropping the COVID-19 screening will help solve the arrivals problems at Pearson.

In May, the Greater Toronto Airports Authority also called on Ottawa to urgently take the following steps to help alleviate the situation at Pearson Airport including Streamline or eliminating inbound legacy public health requirements at Canada’s airports, Eliminating random testing upon arrival from Canada’s airports and look to options such as community wastewater testing, Investing in government agency staffing and technology to achieve globally competitive service level standards, and engaging with the U.S. government to ensure staffing and capacity at preclearance sites return to pre-pandemic levels. 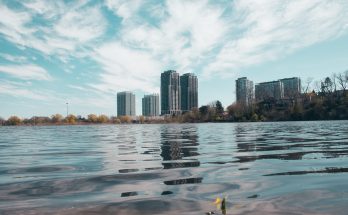 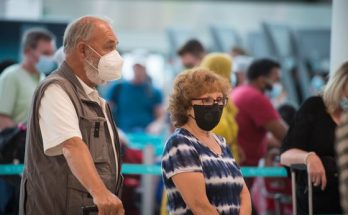 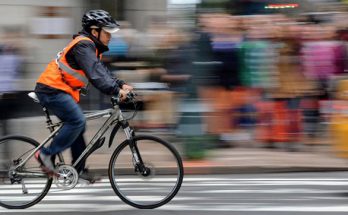 Save lives, support development, and ‘steer our world to safer roads ahead’: Guterres