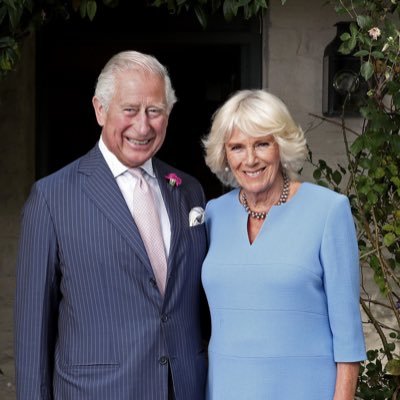 Ottawa/CMEDIA: Prince Charles and his wife Camilla will take a three-day royal tour in Canada in May including stops in Newfoundland and Labrador, the National Capital Region, and the Northwest Territories.

“Their Royal Highnesses the Prince of Wales and the Duchess of Cornwall have accepted the Government of Canada’s invitation to undertake a three-day Royal Tour in May. This Royal Tour will include stops in Newfoundland and Labrador, the National Capital Region, and the Northwest Territories,” reads a statement from Rideau Hall.

This comes as part of celebrations of the Queen’s Platinum Jubilee this year.

“This visit is a chance for us to showcase the evolution of our country, our diverse and inclusive society, as well as the resilience of Indigenous communities,” an official release said.

Prime Minister Justin Trudeau and his wife Sophie are looking forward to welcoming Charles and Camilla and “showing them some of the many reasons why we take pride in being Canadian,” Trudeau’s office said in a statement.

The full itinerary of the tour will be announced later.