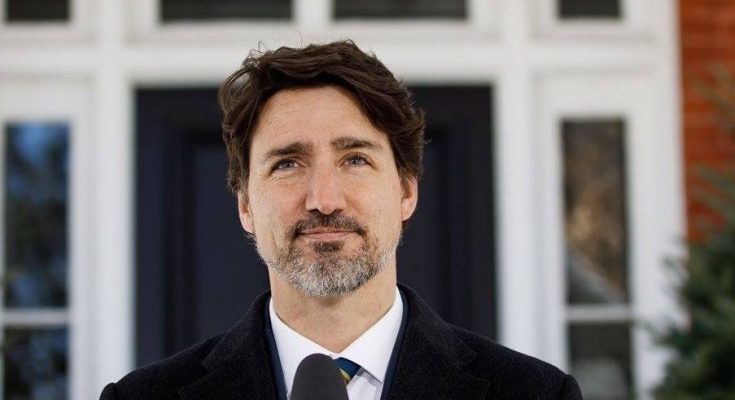 Canada’s Prime Minister Justin Trudeau is reportedly being called on by the opposition Members of Parliament (MPs) to be more transparent about secret orders in the council adopted by his government.

Singh’s comments came after Trudeau government’s adoption of 72 secret orders-in-council (OICs) since it came to power was revealed by CBC News.

While the Conservatives were criticized by the Liberals in 2015 for the number of secret OICs they had adopted over nine years in government, Trudeau’s government has adopted more than twice as many over its six years in office.

The existance of a secret OIC even is revealed by a missing number in the Privy Council’s order-in-council database.

More than half of the secret orders-in-council adopted by the Trudeau government have come since April 2020 — a month after the COVID-19 pandemic began. Eleven have been adopted so far this year.

While some of the decisions are related to national security reviews of foreign investment transactions, others are not.

Privy Council officials said that two orders-in-council adopted earlier this year could not be released because they fell under a section of the access to information law that restricts records related to things like national defence, international affairs or the detection, prevention or suppression of hostile activities.

Conservative MP Marilyn Gladu called on the government to reveal details of the secret OICs and added Trudeau hasn’t delivered on his promise of more transparency.

Therrien also added he would like to know why the numbers have increased so much under the Trudeau government.