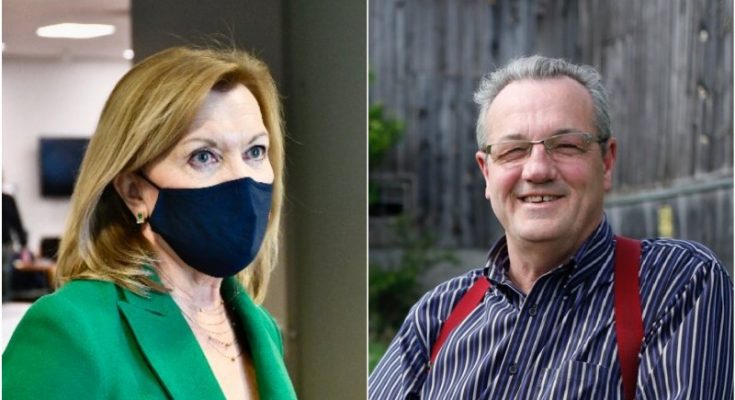 Toronto/Cmedia:  Ontario’s Deputy Premier and Minister of Health, Christine Elliott, and controversial Member of Provincial Parliament Randy Hillier will not be seeking re-election in the provincial election in June.

Elliott announced in a tweet that she would be stepping down from her cabinet posts and will not run in the June 2 election, making her the second senior member of Ontario Premier Doug Ford’s cabinet to step down this year. Rod Phillips, who was serving as minister of long-term care, had announced his resignation in January.

Elliott has been serving as health minister since Ford’s Progressive Conservatives (PC) took office in 2018, and was at the forefront of Ontario’s response to the COVID-19 pandemic.

Elliot’s resignation implies that the PCs will have to nominate a candidate to run in her place, the official start of the election campaign being scheduled for May 4.

Elliott, a lawyer has been an MPP for 13 years. She was first elected in 2006 to the provincial legislature before resigning in 2015 following her second failed bid to become the leader of the PC party.

Randy Hillier’s announcement of not seeking re-election in the forthcoming provincial election was made in a 20-minute long video posted to social media.

“On June 2, I will not be contesting for the seat of Lanark-Frontenac-Kingston.”

Hillier has been criticized frequently for allegedly posting misinformation related to COVID-19. He was also charged for organizing a rally at Queen’s Park in November under the Reopening Ontario Act.

More recently he has been accused of supporting and attending the Ottawa occupation by anti-vaccine mandate protesters.