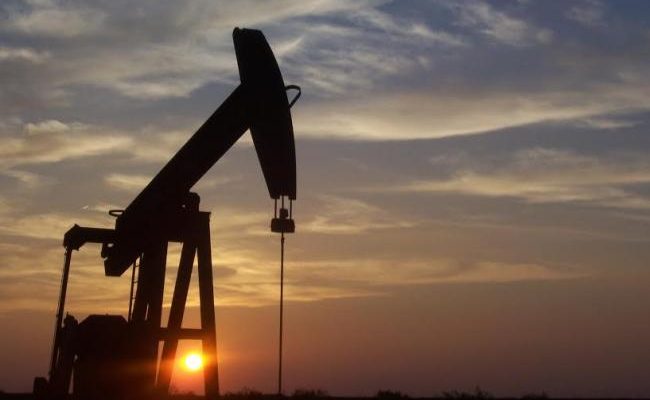 Ottawa/CMEDIA: Canadian markets have been hit hard this week by the skyrocketing gasoline price at the retail level with experts offering little reason to expect relief any time soon.

The Greater Toronto Area, Canada’s biggest market, was also hit hard on Wednesday with the average price of gasoline $1.67 a liter, the highest it has ever seen.  Even oil-rich Albertans are finding it difficult to find gasoline prices under $1.50 per liter.  Meanwhile, some drivers in British Columbia and Newfoundland, and Labrador are seeing a figure of more than $2 per liter for the first time.

Dan McTeague, president of Canadians For Affordable Energy said in a tweet that Diesel in Canada will soar even higher.

The reason oil-rich Albertans are finding it difficult to find gasoline prices under $1.50 per liter is their difficulty in producing enough oil to meet the demands. Although Alberta’s revenue would soar from peaking oil prices, it finds extracting oil from sand in the middle of northern Alberta is expensive and takes a long time to get going.

B.C is an enclave by design and largely isolated from the typical infrastructure to fill up service stations with gas and have to pay higher for whatever gas they get.

This week’s new guidance ordering much of the Canadian civil service back to the office means more of them would be commuting which means more consumption of gasoline.  Similarly, the comeback of the cruise industry, the airlines all of them being desperate for fuel has raised the demands for gasoline very high

Dan McTeague said reportedly in an interview on March 3 that the global supply of oil will be further tightened by sanctions on the Putin regime.