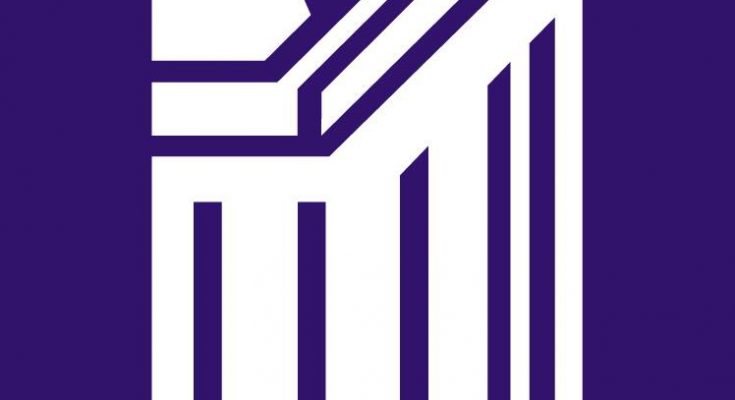 Toronto/IBNS: A number of new laws passed by the Ontario Government such as the staycation tax credit, a boost to Ontario’s minimum wage, and Work-Life balance rules came into effect on Jan 1, 2022.

The staycation tax credit program announced as part of the Doug Ford government’s Fall Economic Statement tabled in November will last for the duration of 2022 enabling Ontarians to get a 20 percent personal income tax credit on eligible accommodation, between Jan. 1 and Dec. 31, up to a maximum of $1,000 for an individual and $2,000 for a family, for a maximum credit of $200 or $400 respectively.

This refundable credit could be applied by the Ontario residents when they file their 2022 personal tax returns and benefit even if they do not owe any tax.

The provincial minimum wage increase to $15 per hour from $14.35 effective Jan 1 announced earlier in Dec will continue to rise by the rate of inflation following that date, the government said. The jump will also apply to liquor servers in the province, who currently make $12.55 per hour.  Students under the age of 18 who work 28 hours a week or less during school sessions or work during a school break or summer holidays would also have had their pay raised from $13.50 to $14.10 per hour.

“These minimum wage raises build on the government’s broader actions to support, protect, and attract workers, and make Ontario the top place to live, work and raise a family,” said Ontario’s News release..

Working for Workers Act, 2021 passed by the Ontario Government in late November was also introduced Jan 1 to create a better work-life balance requiring Ontario businesses with 25 people or more to have a written policy between Jan. 1 and March 1 of each year about employees’ rights with respect to disconnecting from work at the end of the day.

This Act also complies with the ending of the practice of non-compete clauses in Ontario to prevent people from exploring other work opportunities and higher salaries at other jobs, help internationally trained individuals to get licensed in a regulated profession, and get access to jobs that match their qualifications and skills as well as help protect vulnerable employees from being exploited.

Ontario is reportedly the first jurisdiction in Canada, and one of the first in North America, to ban non-compete agreements in employment.