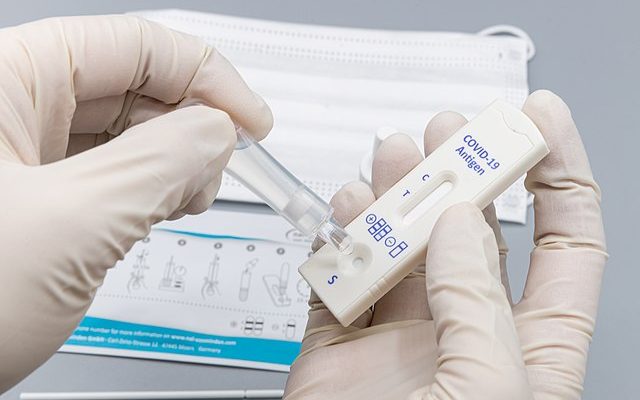 Ottawa/CMEDIA: A new bill has been introduced by the Liberal government to respond to COVID-19 rapid test needs across the country.

Bill C-10, an act respecting certain measures related to COVID-19, would authorize Health Canada to purchase and distribute up to $2.5 billion worth of rapid tests across the country.

“As COVID-19 remains a global threat, driven by the highly transmissible Omicron variant, the demand for rapid tests has increased worldwide,” reads a statement from Health Minister Jean-Yves Duclos.

“This bill will allow Health Canada to buy the necessary rapid tests so that jurisdictions across the country can identify cases early, break the chain of transmissions, and reduce outbreaks.”

The bill was tabled by Duclos in the House of Commons on Monday, the first day back to work by Members of Parliament following winter recess.

Liberal House leader Mark Holland said at a news conference Monday that Bill C-10 would accelerate the funding and provision of rapid tests.

He said the rapid testing portion of Bill C-8 was separated and is being submitted separately through Bill C-10 to ensure it can be passed more quickly.

“This is to take from the fiscal and economic update the provisions to provide rapid tests and accelerate them because their need is great, and we need to make sure that they’re present,” said Holland.

Opposition parties had been called by Holland to help the government in getting the bill adopted as quickly as possible.